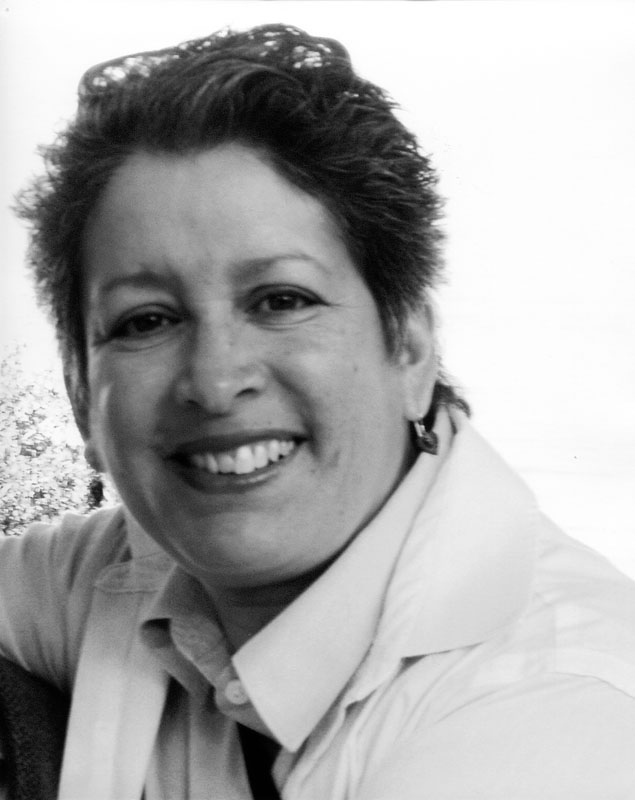 Aida Maureen Mancillas might best be remembered as a creative force and vocal advocate for public art.  With her father stationed at Camp Pendleton, she and her family settled into the Oceanside community.  In 1971, Aida proudly obtained her OHS diploma.  As a Pirate, she was a member of the California Scholarship Federation and Senior Class Council President.  Her four years at OHS laid the groundwork for what would become her ongoing commitment in merging art and community.  Aida moved on to complete her B.A. in Visual Arts from Humboldt State University, and a Master’s of Fine Arts from UCSD.   Before passing away in February 2009 at the age of 55, Aida enjoyed a distinguished career and exhibited her work widely.  She was featured in two major traveling exhibitions in the 1990s:  “La Frontera/The Border:  Art About the U.S. Border Experience” and “Ceremony of the Spirit:  New Expressions of Latino Spirituality.”   In 1991, she was one of only 17 individuals nationwide to be granted a national fellowship from the National Endowment for the Arts for her project, “Works on Paper.”  Her public works garnered her Orchid Awards from the American Institute of Architects for the Vermont Street pedestrian bridge (1995), the Escondido Medical Arts Center (1996), and North Park Elementary School in San Diego in 1998.  She was also honored in 1995 by the American Planners Association for Excellence in Planning.  Aida’s last large-scale project was a collaboration of the public art components of “Solara,” a nationally awarded, all-solar low-income family housing project in Poway.  She also served as a commissioner for the San Diego Commission for Arts & Culture, and was past president of the Centro Cultural de la Raza in San Diego.  Additionally, Aida co-founded Public Address, a public art advocacy group.  She was always most proud of her projects that connected people to the places where they live.