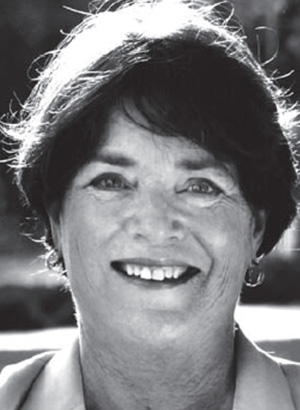 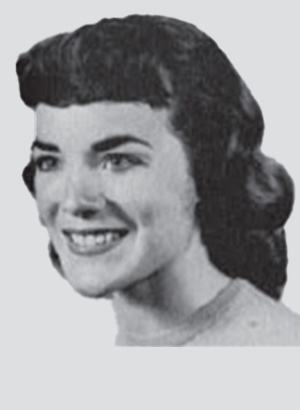 Barbara George is being honored for her work in academics. The 1959 graduate has been an educator for four decades, most recently as an administrator at a community college district in San Luis Obispo. She retired from that position in 2004 and has worked as a consultant since. George played a prominent role as executive director of institutional advancement with the San Luis Obispo Community College District during her nearly 30 years there.  She has also worked as a counselor, academic adviser, teacher and director of parks and recreation services.