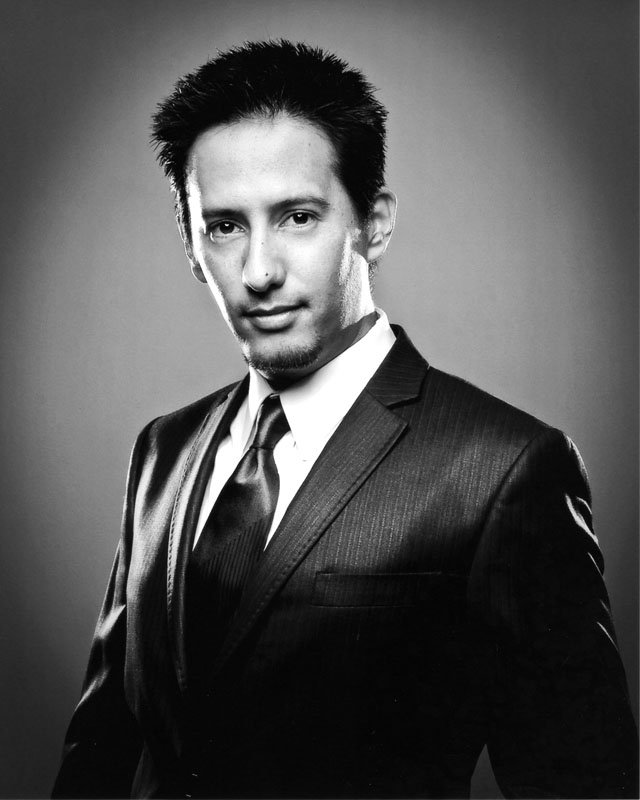 A member of the 1994 OHS graduating class, Ben Aquillon quickly developed his love for both art and computers upon his enrollment as a new sophomore at Oceanside High School. The courses in which he took part provided what his mother refers to as “the vision for what he could achieve in life.” Well on his way to career in the visual arts, Ben parlayed his education at OHS into a B.A. in Studio Arts at the University of California, Irvine in 1998. Six years later he added a Master’s of Fine Arts degree, department of computer art, animation, to his resume from New York’s School of Visual Arts. He also received an ArtsBridge Scholarship, as part of the University of California Academic Honors, and the State of California Governor’s Medallion for Excellence in the Visual Arts. Throughout his career, Ben has produced animation for broadcast public relations campaigns, developed corporate websites and designed support materials for corporate annual report that garnered national design awards. As a computer graphic artist, he has created animation design for large-scale corporations such as Wyeth Pharmaceuticals and AT&T. While working in computer design for QuietMan, Ben produced visual effects and animation for broadcast commercials. Since January 2006, he has worked as a Senior Color and Lighting Technical Director for Sony Pictures Imageworks. His role includes serving as a Lead Sequence Lighter and Compositor for feature animation films leading teams of visual effects artists and compositors, and Senior Look Developer, defining the look and feel of characters and environments in animated films. During the past few years, Ben’s artistic talent and technical expertise have helped legendary directors and producers realize their vision onto the screen in films like Tim Burton’s “Alice in Wonderland,” Steven Spielberg’s “Monster House,” Jerry Bruckheimer’s “G-Force” and Robert Zemeckis’ “Beowulf.”