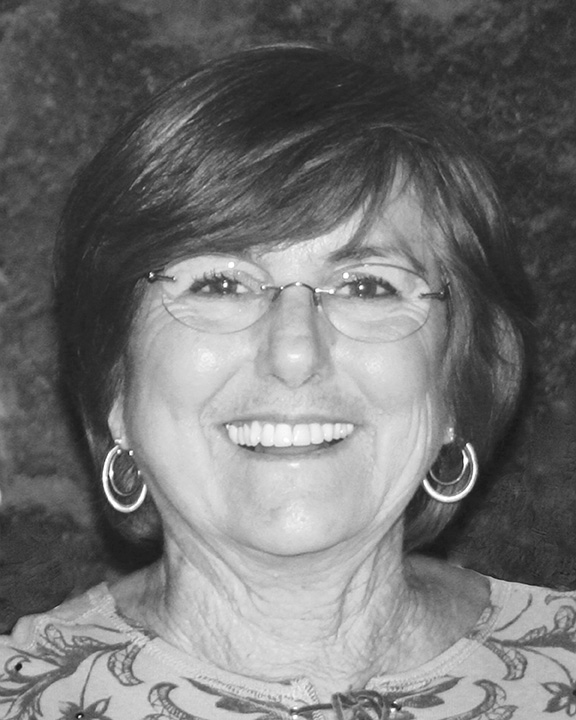 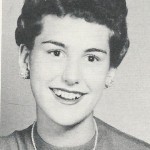 Fame would never, ever have been something Beverly would have sought. However, for this very reason, she is being recognized for her behind the scenes, quiet dedication to our community, students, families and elderly. She is best known for spending her entire adult life anonymously helping others.

Beverly was born in San Diego in 1938 and moved to Carlsbad at a very young age, where she remained and raised her family. A graduate of Oceanside-Carlsbad High School in 1955, she then attended San Diego State University where she earned her Bachelor of Science Degree in 1960. Her community service efforts never ceased, being a tireless volunteer at Buena Vista Elementary School, a Girl Scout Leader, a Multiple Sclerosis Local Chapter volunteer, and visiting home-bound individuals daily. These efforts came naturally for Beverly because she cared for her mother who was afflicted with M.S. as an adult. Another area of community service was handing out food to numerous less fortunate senior citizens through the Angels Depot program that continues today partially due to her efforts. Beverly also went “above and beyond” by giving anonymous financial support to individuals and families in need.

When her children became college age, Beverly continued her volunteer work and enrolled at United States International University earning her teaching credential. She then taught for 15 years in the Carlsbad Unified School District dividing her time between Jefferson Elementary School and Aviara Oaks Elementary School. Throughout her lifetime, she continued with her benevolent giving to different needy individuals, families, charities and organizations. Though Beverly receives this award posthumously (she died unexpectedly in 2009) she leaves the legacy of helping others with her son, daughter, and grandchildren who continue to reside in Carlsbad.