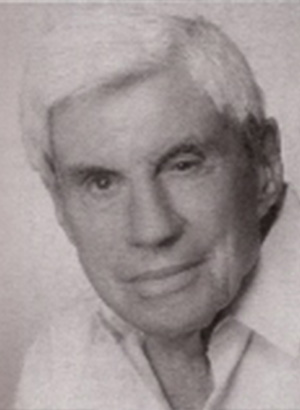 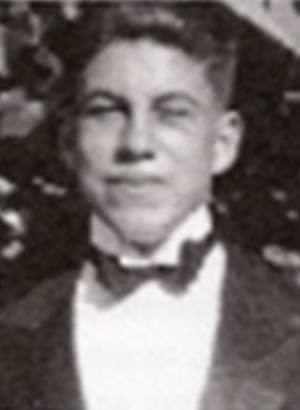 After graduating in 1935, Bob Cozens studied at the Black Foxe Military Institute and San Diego State College. He enlisted in the Army Air Corps in 1942 and completed 25 combat missions as a bomber pilot and squadron commander in World War II. He achieved the rank of Lieutenant Colonel prior to being assigned to the Pentagon. Cozens retired from the Air Force Reserve in 1966 a highly decorated veteran. Cozens was elected as a San Diego County Supervisor in 1960.  He served for nine years during which he was the chairman for two years and the vice chairman for three years. Cozens was the Director of the Department of Motor Vehicles for the State of California from 1969 until 1975. He served as the Assistant Chief Administrative Officer for the Fiscal and Justice Agency of the County of San Diego from 1975 until 1976.