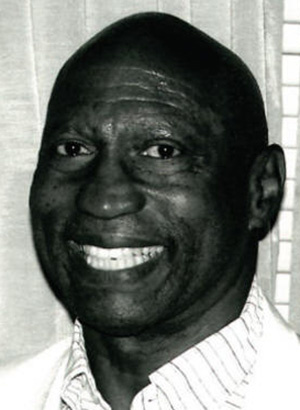 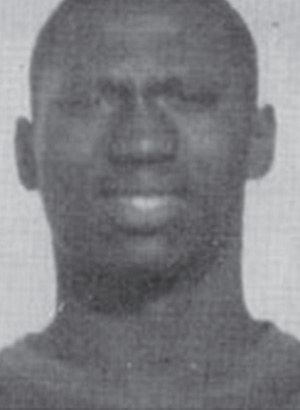 C.R. Roberts will join the hall of fame for his athletic accomplishments. He was the first Oceanside High School athlete to make it big in professional football when he became a running back for the San Francisco 49ers.  After graduating from what was then Oceanside-Carlsbad High in 1954, Roberts moved on to the University of Southern California, where he earned a degree in business administration and continued his success in football. He still holds numerous high school and college football records.  Roberts spent years as a high school and community college teacher. Now retired, he keeps active, working with senior citizens at the Community Guidance Center in Norwalk.