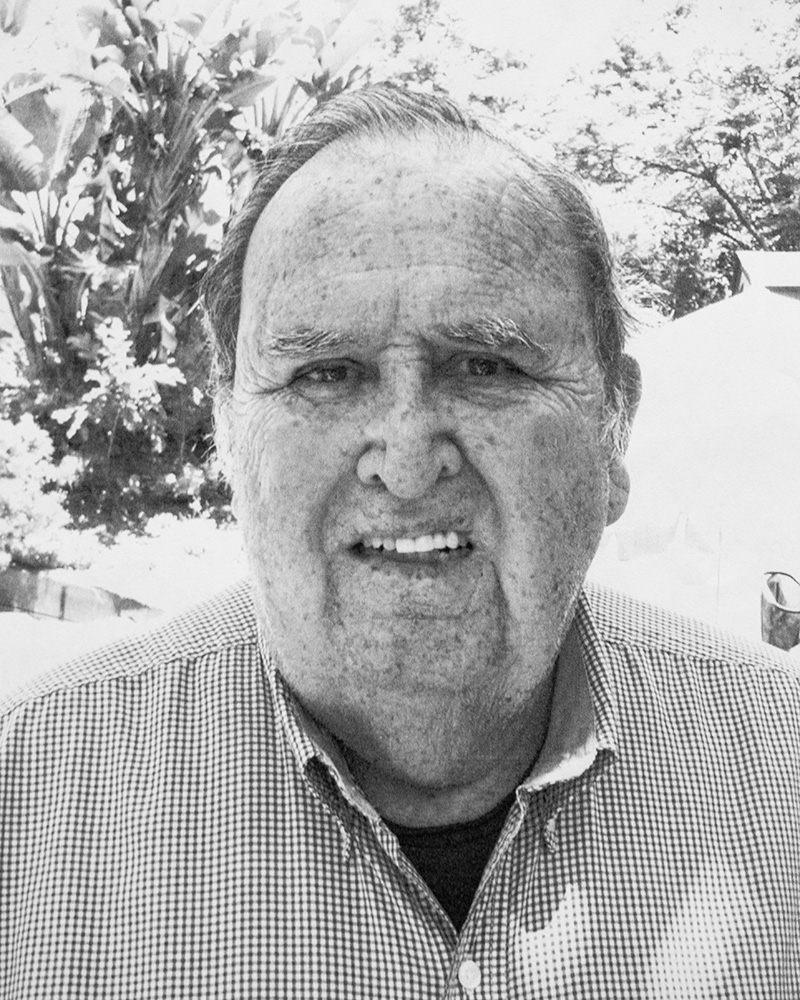 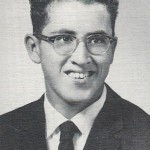 Born in Oceanside in 1942, Daniel attended Oceanside schools and graduated from Oceanside High School in 1960. He played Varsity basketball and baseball for the Pirates his junior and senior years. Daniel attended MiraCosta Community College and graduated from San Diego State with a major in Spanish. He then received his teaching credential from the University of San Diego and started his teaching career at El Centro High School.

With a Masters Degree in hand, Professor Cerda and his wife, Professor Ernestine Cerda M.A., became faculty members at Imperial Valley Community College (IVC) for the specific purpose of developing an English as a Second Language (ESL) program to enhance the lives of Hispanic, Chinese, Japanese, Vietnamese and Indian students. Daniel was appointed ESL Coordinator and under his leadership the program rapidly expanded to employ 35 instructors, serving well over 1,000 students each semester including day and night classes at four levels; Beginner, Intermediate, Advanced and Bilingual.

In addition to his administrative and teaching duties, Daniel developed extracurricular activities that enhanced the ESL program. Every academic year culminated with an ESL awards ceremony during which outstanding students in various categories were recognized along with scholarship awards to exceptional ESL learners. At the peak of Daniel’s efforts, 100 ESL classes were offered day and night at Imperial Valley College. Many other California and Arizona community colleges came to IVC to learn about the success of this program, then go back to use Professor Cerda’s techniques on their own community college campuses. Daniel also provided a positive impact to his academic colleagues on the Imperial Valley College campus serving on the Executive Board of the IVC California Teachers Association (CTA) Chapter as Treasurer and Vice President. In 1994 Professor Cerda was chosen as the recipient of the California W.H.O. (We Honor Ours) CTA Award for his outstanding efforts at IVC.

Daniel and his wife Ernestine have been married 44 years and are the proud parents of four very accomplished children; Andrea, John, Yvonne and Frankie.  The Cerdas moved back to Oceanside where Daniel started his life’s venture after retiring as Professor Emeritus from Imperial Valley College. (update: On July 17, 2017 Professor Daniel Cerda passed away at home in Oceanside).