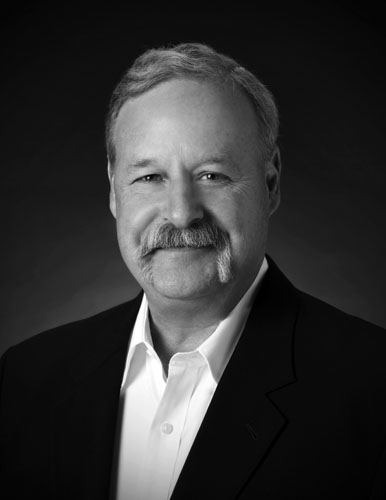 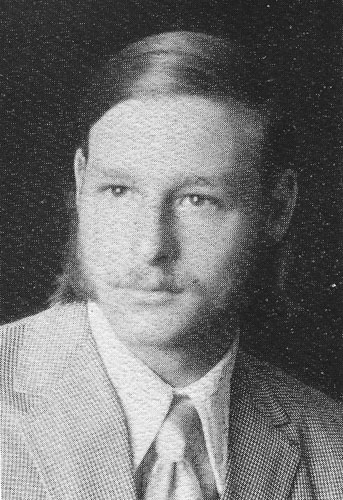 David was born and raised in Oceanside, attending St. Mary’s Elementary School before OHS. David won league championships with the Pirates in football and baseball, reaching the CIF baseball championship in 1974. He attended MiraCosta College, won a state baseball championship, and was drafted by the SF Giants in 1976. David received his B.A. in Economics/Accounting from Claremont McKenna College. His career began in 1978 with Morey Boogie in Oceanside. After Morey was acquired, David stayed with the parent company and relocated to the Bay Area. During his 9 years with the company, he received his Juris Doctorate from Santa Clara University Law School in 1987. David joined a law firm in Oakland and was immediately assigned to the Oakland Alameda County Coliseum, negotiating with sports franchises and entertainment tenants.  Since David specialized in business and real estate transactions, he was integral in the negotiations that relocated the Raiders from Los Angeles to Oakland. David moved back to Carlsbad and was a member of the Executive Team with Cobra Golf (Materials Director) and Tony Robbins (COO). He spent 10 years in sports licensing, first as General Counsel with Upper Deck Company, responsible for licensing transactions with professional sports leagues and athletes, and in 2000 opened his own law firm. He is V.P., Chief Legal Officer of Aurora Spine, a medical device company in Carlsbad, spearheading the company’s IPO on the Toronto Venture Stock Exchange in 2013. David’s father, Herb, was inducted in the first class of the OHS Hall of Fame. David lives in Carlsbad with his partner Cetta and enjoys time with her two children and their three grandsons.