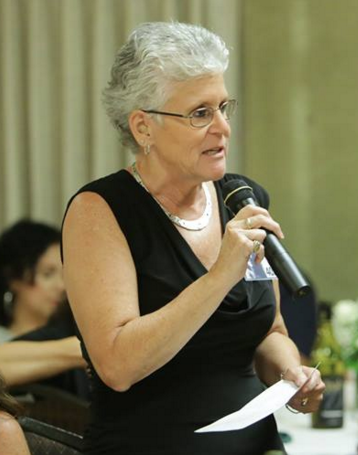 While pursuing her first Masters Degree she cross-enrolled in UCLA’s ROTC cadet program and attended the U.S. Army Airborne School at Fort Benning, Georgia and in 1980 received her paratrooper wings. That same year, she was recognized as a “Distinguished Military Graduate” and commissioned into the Regular U.S. Army as a Military Intelligence Officer.

Colonel Taylor served 26 years as an Intelligence Officer in various assignments in the United States and abroad. During her years defending the United States she was the Deputy Operations Officer in Berlin, Germany when the “wall came down”, served as Battalion Commander in Korea, was deployed for Operation Iraqi Freedom and served stateside in the Pentagon as Senior Intelligence Officer during recovery and response operations.

Debbie also became the Managing Editor of the National Defense University Press, which published the Joint Force Quarterly for the Chairman of the United States Joint Chiefs of Staff. Debra served on the Army Staff in the Pentagon for a year and graduated from the National War College in Washington, D.C. in 2001.