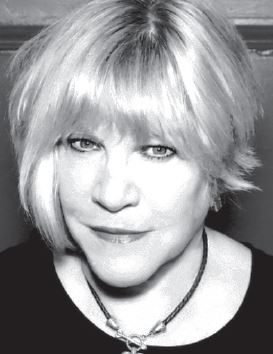 Denise “Dee” Archer has a rich history rooted in jazz, blues and rock ‘n’ roll. Dee’s mother, Billie Rogers, was a top jazz trumpet player and her father, Jack, was agent to many of the most famous jazz and rock ‘n’ roll artists of the 1950’s & 60’s.

At age 8, Dee began studying acting with the renowned Helen Menken at American Theatre Wing in NYC. After years spent in musical theatre, Dee was chosen to be a member of the famous singing group “The Young Americans” in her senior year at OHS, which culminated in a co-hosting performance with Eddie Fisher on the TV show, Hollywood Palace.

Moving on to become a prolific songwriter and form her own Dee Archer Band in the 1980’s, Dee played top original music clubs and concert venues throughout the US from 1978-1983, opening on tour for B.B. King, Joe Cocker, and Stephen Stills, as well as singing background vocals on Rod Stewart’s “Foolish Behavior” album.

In the mid-80’s Dee began a surprising, meteoric 30+ year career as an entrepreneur and senior executive in the mobile phone industry. Today, Dee is a soulful jazz and blues singer, songwriter and keyboardist best known for touching the hearts and souls of her audiences with her passionate live performances.