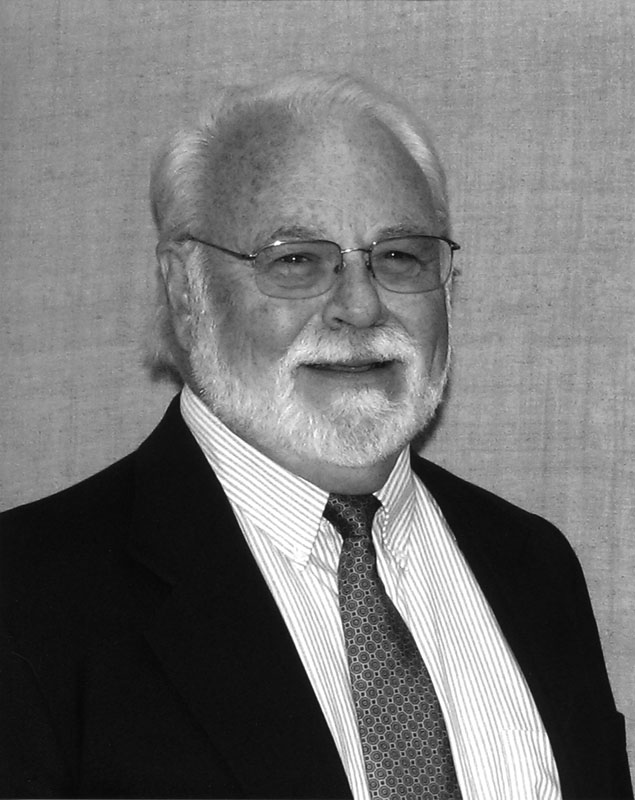 Born in Detroit, MI, Dr. Edward Fisher became an Oceanside resident after moving with his family to North County in 1944.  He earned his Oceanside-Carlsbad High School diploma in 1956, and two years later graduated from Oceanside-Carlsbad Junior College before enrolling at UC Berkeley.  In 1961, he completed his Bachelor of Science degree in Chemical Engineering.  In 1965, four years after finishing his undergraduate studies, Dr. Fisher graduated from Johns Hopkins University with a Ph.D in Chemical Engineering.  That same year, he joined the Orsted Institute of the University of Copenhagen, Denmark.  In 1966, he accepted a research position at the General Electric Space Sciences Laboratory in King of Prussia, PA.  He began his academic career two years later as an Associate Professor of Chemical Engineering at Wayne State University in Detroit, MI.   Dr. Fisher was named Professor of Chemical Engineering in 1974 and Associate Dean for Research and Graduate Programs for the school’s College of Engineering programs in 1978.   His path in the field of education led him to Michigan Technological University in 1985, where he remained until his retirement in 2003.  During his time at MTU, he served 13 years as Chair of the school’s Chemical Engineering Department and one year as Interim Dean of Engineering.  He retired as Professor Emeritus and as an elected member of the Distinguished Academy of Chemical Engineering.  During his career, he successfully directed the research work of eight Ph.D. students and seven students pursuing their Master’s degree.   Dr. Fisher remains active in his profession, serving on committees in support of chemical technician education.  He is also a Life Trustee of the Michigan Tech Fund.  Following retirement, Dr Fisher became active in municipal government as a member of the Village Council since 2000 and as Village President since 2008.   He and his wife, Nancy, live in Lake Linden on the Keweenaw Peninsula of Upper Michigan near the shores of Lake Superior.