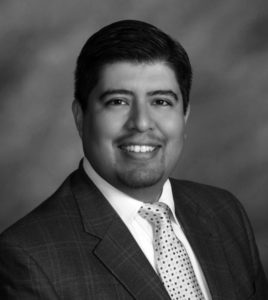 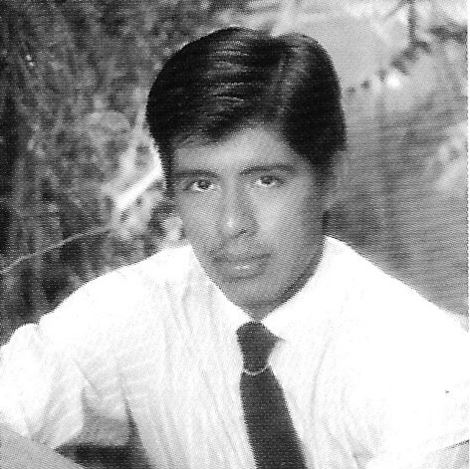 The son of Mexican immigrants, Faustino (Tino) Ramos was born and raised in Southern California along with two younger brothers. He graduated Valedictorian from Oceanside High School in 1992. He attended Harvard where he elected a pre-med track, studied biochemistry and graduated in 1996.

Speaking fluent Spanish, he treats patients from pre-birth to teenage. His passion is seeing families at his office. As a general pediatric cardiologist, he treats a variety of problems ranging from murmurs, chest pain and palpitations to syncope, hypertension, and hypercholesterolemia. Among these general symptoms, he will find those that have arrhythmias or structural heart defects which require intervention.

Treating children with congenital heart defects is especially rewarding. Tino enjoys the relationships and trust developed with families as he manages the care of their children pre- and post-operatively in his office. There is nothing more rewarding, satisfying and validating than to help a child born with a heart defect be able to have a normal, healthy life.