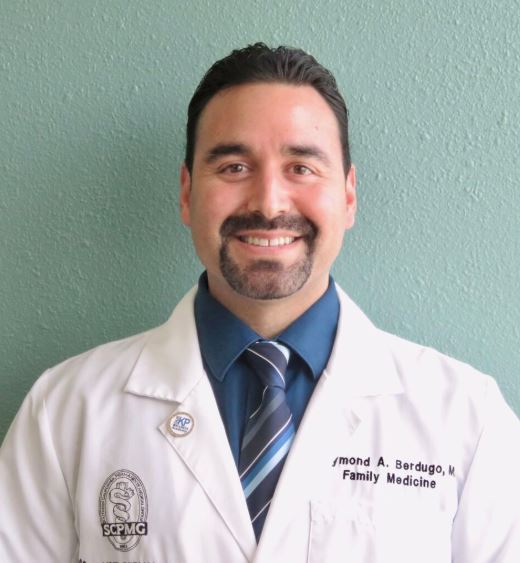 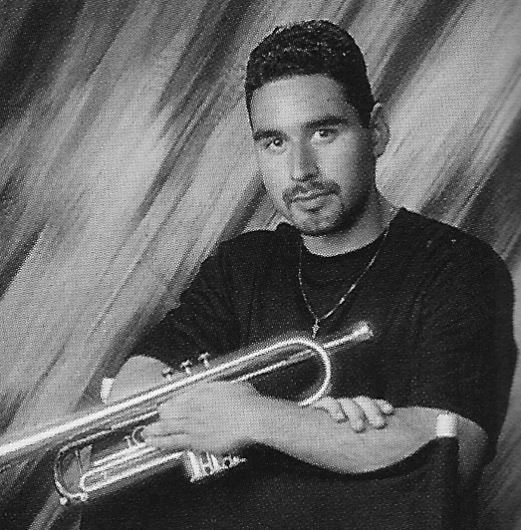 Dr. Raymond A. Berdugo was born in Fresno, CA, in 1982, grew up in Oceanside and lives in San Diego. He attended Laurel Elementary, Jefferson Middle School and Oceanside High School, graduating as Salutatorian in 2000 with straight A’s (overall 4.31 GPA).

Dr. Berdugo went on to Stanford University, earning his Bachelor’s in Biology and minoring in Spanish. He earned his M.D. from UCSD Medical School, completed Residency at Kaiser Los Angeles and works with Kaiser San Diego as a Family Medicine Physician. Becoming a doctor allowed him to combine his love of science and service.

Dr. Berdugo began his service to the community in 1991 as a 4th grader by becoming part of a Traditional Aztec Dance group, which he plans to continue for life. At OHS he tutored at-risk youth through the Gang Risk Intervention Program (GRIP), was 1st chair Trumpet and Drum Major in Marching Band, active in ASB and on the wrestling team. At Stanford, he mentored at-risk youth through the East Palo Alto Stanford Academy, played 1st Trumpet in Stanford’s Mariachi Cardenal, and was active in MEChA and other student groups.

Dr. Berdugo continues to serve his community by treating his patients, volunteering in Medical Missions to Tijuana and Jamaica, mentoring students, and giving lectures on Wellness through a whole-food, plant-based diet. For his own health, Dr. Berdugo became vegan in 2010. He loves spending time with his wife Hilda, his family and the Traditional Dance group, as well as playing music and participating in SpartanRace, marathons, triathlons, Ironman70.3 and other athletic events.