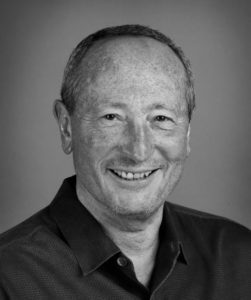 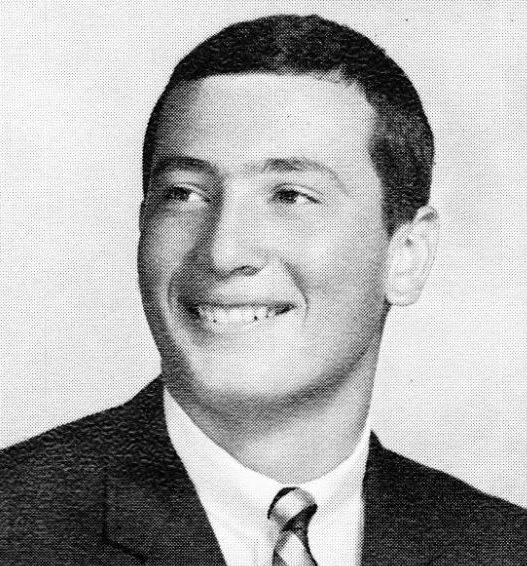 Steve was born in 1950 at the Oceanside Hospital. He attended North Terrace Elementary, Jefferson Junior High, and Oceanside High School. He was an all-league and all-CIF basketball player. He was named Avocado League Player of the Year in 1968. He was also an all-conference college basketball player.

During the summers, he taught swimming and lifeguarded for the City of Oceanside. Steve received a B.A. in economics and political science from Linfield College. His professional career took place primarily in Oregon. He began as an elementary teacher and high school basketball coach. He moved into educational administration serving as a principal, deputy superintendent, and district superintendent. He continued his academic endeavors and received an M.S. and Ph.D. from the University of Oregon specializing in school law, labor relations, and school finance.

Through his professional leadership and academic expertise, he helped districts improve their solvency, efficiency, and effectiveness in the pursuit of their educational missions. His professional decisions were always made in answer to the question, “What’s best for kids?”

Along his journey, Steve taught in a red one-room schoolhouse in Oregon’s high desert where local cattle ranchers enlightened him regarding the difference between horse sense and horse manure. He became a storyteller, charming audiences with Uncle Remus’s Brer Rabbit adventures. Costumed as a Wizard, he performed for schools, community groups, and community theater.

He resides in the Central Oregon Cascades with his wife and two sons, where he bakes tasty snickerdoodle cookies.