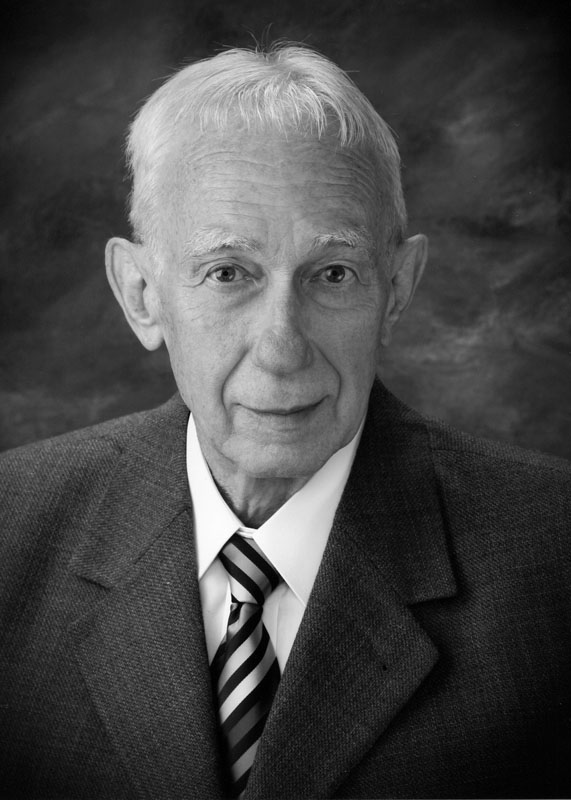 A 1956 graduate of OHS, Dr. Wayne Alley and his family moved to South Oceanside in 1946.  As a youth growing up in the North County, Dr. Alley learned the value of hard work early on, spending many days assisting his family’s painting business and mowing lawns with his brother Val.  When the time came to embark on his pursuit of higher education, he would go on to establish himself as a longtime professor and expert in the field of biological sciences.  Five years after leaving Oceanside, and following a brief stint at Oceanside Junior College, Dr. Alley earned his B.A. in Zoology at the University of California, Berkeley.  In 1964, he completed his Master’s in Biology at San Diego State University, and four years later, he finished his Ph.D. in Fisheries Biology at the University of Michigan.   He moved into the classroom in 1969, where through 2003, he served as a Professor of Biology at Cal State University Los Angeles.  In his professional vitae, Dr. Alley wrote: “I took a vow before I taught my first course that I would always teach quality courses that met the academic and grading standards of the university’s biological sciences, and I would treat students with the respect and courtesy that I expected when I was a student.”  Throughout his distinguished career in education, his student evaluations consistently ranked among the best among the faculty members in his department.  He also found time to serve as a trustee with the Rosemead School District, and contribute to research projects at Fort Irwin, and the Desert Tortoise Investigations studies in the Mojave Desert.  His expertise in his field even led the Environmental Protection Agency to request his service as an expert witness in a case involving reserve mining in Minnesota.  Dr. Alley has written and published numerous papers on the subject of biological sciences, while serving on a variety of collegiate, city, state and federal committees.  He and his wife Lillian are parents to two children, a son Glen and a daughter Lana.