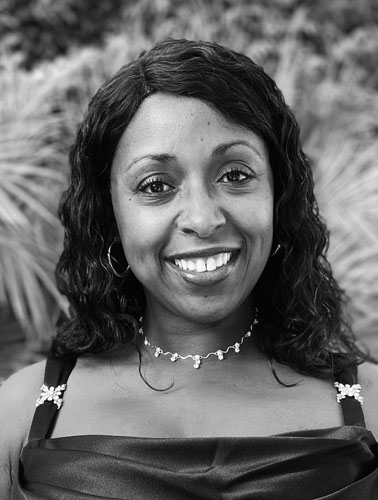 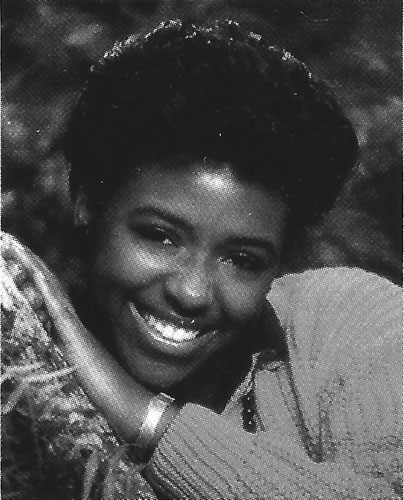 Eileen (Greer) Frazier was born in Maryland in 1971. Her father enlisted in the Marine Corps which eventually brought the family to Camp Pendleton. She started kindergarten at North Terrace Elementary and went on to attend Santa Margarita Elementary, Jefferson & Lincoln Middle Schools, and graduated from OHS as Salutatorian. After graduation, Eileen attended the University of California San Diego (Revelle College) where she earned her B.A. in Applied Mathematics and her teaching credential. Eileen returned to OHS where she taught math for nine years. She was a program specialist at the district office for two years, and while there, she earned her Master’s in Education Administration from CSU San Marcos. Her first administrative job was at OHS as Dean of Students. She also served as Assistance Principal at OHS for two years; principal of Jefferson Middle School for three years; principal of Cesar Chavez Middle School for four years; Director of Secondary Education for three years; Curriculum Coordinator at OHS for one year; and is the current principal at El Camino High School. In 2019, Eileen was featured in “The O’sider Magazine” as “Oceanside’s Finest”. In February of 2021, she was named as the Association of California School Administrators Secondary Principal of the Year. Eileen believes that servant leadership is the foundation of her work. She loves being able to “give back” to the community by educating students for the last 28 years. Eileen lives in Oceanside with her husband of 23 years,  Greg, also an OHS graduate, and their two children.