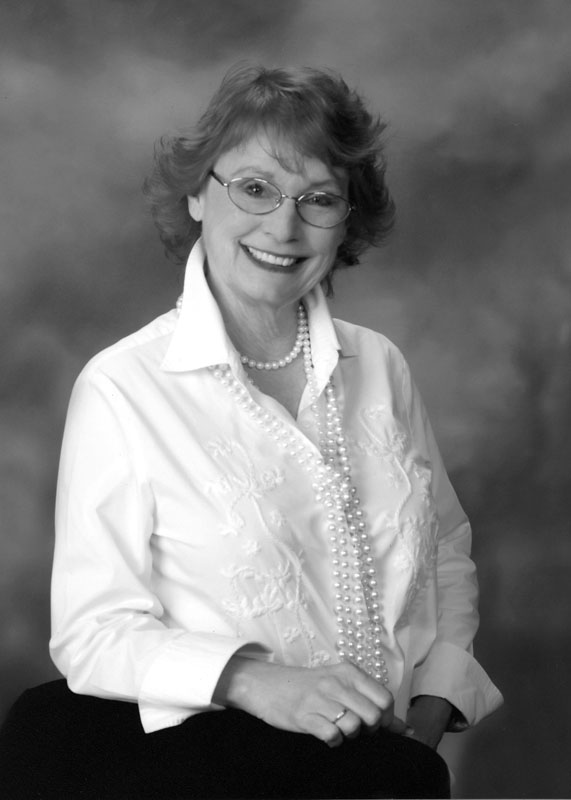 A graduate of the OHS Class of 1965, Eliane Weidauer has devoted her life to helping youth discover their creative talents through the world of the performing arts.  A product of a variety of performing arts programs in Oceanside, Eliane has spent more than 40 years teaching theatrical classes and workshops to young people in the North County.  A talented vocalist and actor, she earned her Bachelor of Arts degree in drama and a teaching credential in English instruction at SDSU.  From 1978 through 1987, she worked as the director and instructor for the MiraCosta College Jr. Players.  In 1987, she returned to her alma mater, and for a 10-year period served as the Pirates’ Drama Coach and Director.  As the director of the Oceanside Centennial Pageant, she created the show’s concept and cast more than 300 community members.  Using her artistic talents, she is responsible for the development of Stage Door Kids, a local, highly popular youth theatre company, which she directed from 1997-2001.  Inspired by Eliane’s talents and leadership, the group’s video performance of “Romeo and Juliet” can be viewed at the famed Shakespeare Museum in England.  Since 1992, she has served on the OCAF Board of Directors.  As the Performing Arts Chair of the Oceanside Days of Arts, she oversaw the festival from 1992 until 2001.  Beginning in 2004, Eliane also found time to take on the post of Chair of the Oceanside Music Festival, where her duties included creating the program for the two-week event, while managing performers, venues and publicity.  From 1999 through 2009, she taught drama, creative dramatics and drama tech at the Army and Navy Academy in Carlsbad.  Since 2007, Eliane has been a part of the board of directors for Spotlight Circle, and during this past year, she became the Chairperson of Write On, Oceanside!, an Oceanside-only authors’ book fair.