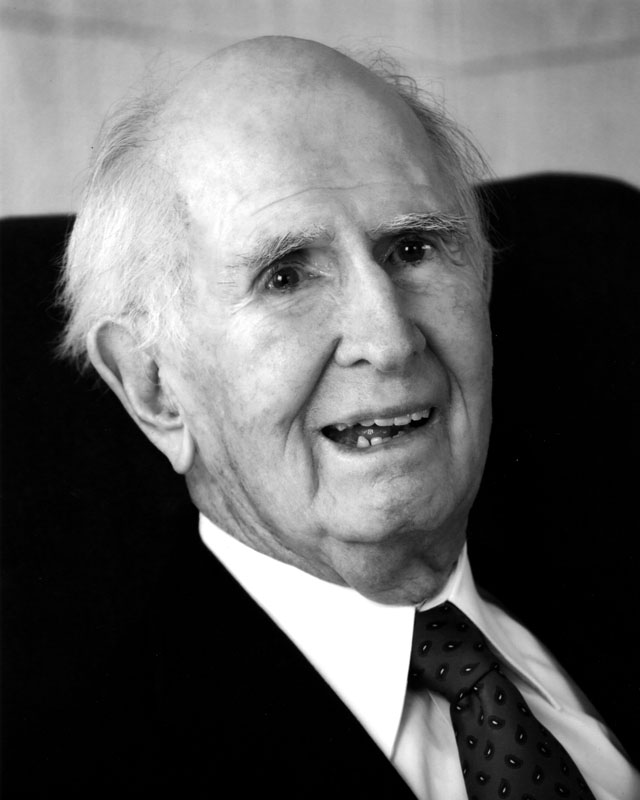 An OHS Class of 1936 graduate, Fred A. Hilton and his family came to Oceanside six years prior, when he enrolled as a seventh grade student at Oceanside Grammar School. While he describes his four years as “uneventful,” Fred’s future career in the oil industry would prove otherwise. He developed a sense for the business world from his father, who owned a dry cleaning plant, and his mother, who operated a beauty parlor. While attending OHS, he began his own path in the working world, delivering the “Blade” newspaper earning one dollar per week, and assisting his father at the plant called Hilton’s Cleaners. Upon graduation, Fred enrolled at Oceanside Junior College for one year before moving on to the University of California Berkeley in 1937. There he lived in a co-op, paying $22.50 a month for room and board. The tuition at UC Berkeley was $35 annually. Four years later he earned a BS in Petroleum Engineering. He took his first position with Tidewater Associated Oil Co., and was soon recruited by the Arabian American Oil Co., in Dhahran, Saudi Arabia in 1943. Dhahran was on its way to becoming the major administrative center for the Saudi oil industry after large oil reserves were first identified there in 1931. Fred refers to his opportunity to work in the oil industry in Saudi Arabia as a “petroleum engineer’s dream.” Eventually, he moved on to Aramco Oil facility in Manhattan, New York, where he commuted for 25 years from his home in Greenwich, Conn. Fred’s next move was a transfer to Mobil Oil Corporation, one of the owners of Aramco. In 1969, he left Mobil to begin a stint working in oil-related positions for a brokerage firm and then a prestigious New York bank. After the passing of his second wife in 1984, Fred relocated to San Diego County. Upon his return, he said “It seemed like heaven being back home.” He has since retired from working as a money manager and manager of oil properties. Mr. Hilton passed away peacefully at home in Carlsbad on January 29, 2014, surrounded by family.