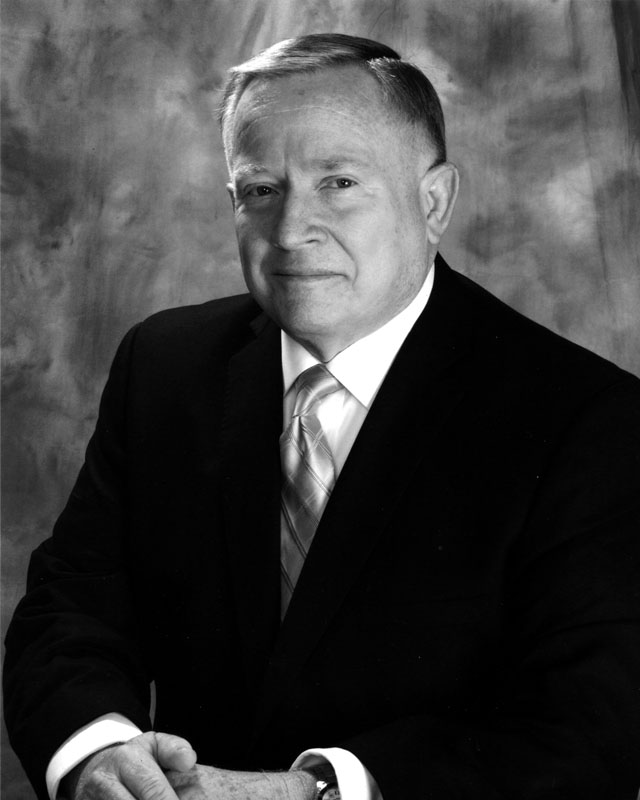 Throughout the past four decades, Glen Stettler, OHS Class of 1970, has devoted his life to public service. Since joining the U.S. Navy in 1971, Glen has embraced a number of opportunities to serve the public and our country, including work performed directly on behalf of former Presidents Bill Clinton and George W. Bush. From the time he became a naval serviceman in 1971, Glen has established himself as a technical communications expert. His 28 years of naval service included two complete career paths, seaman to Senior Chief Petty Officer, and Ensign to Commander. In 2001, Glen returned to the White House Communications Agency as a civilian, specifically requested to engineer and procure the Command and Control communications systems in support of Presidential travel outside of Washington, D.C. This system is still in use today. Three years later, he became a member of the staff of the Office of the Secretary of Defense for Networks and Integration, Command and Control Policy. In this role, he served as the lead integrator for the creation of a national command and control communications system. In June 2005, Glen received the assignment as the Director of Command and Control, Configuration and Interoperability within the office of the Assistant Deputy Under Secretary of Defense for Joint Coalition & Operations, Defense Research and Engineering. In January 2009, he became the acting Deputy Under Secretary of Defense for International Technology Security. He now serves as the Director of Militarily Critical Technologies. His educational accomplishments include a Bachelor of Science degree from the University of New York, a master’s in Information Systems and Computer Resources from Webster University, and a Graduate Certificate in Telecommunications Engineering from George Washington University. His numerous career accomplishments and service to the public are a credit to himself, his family and the institution that formed the educational foundation upon which he has built this admirable career.