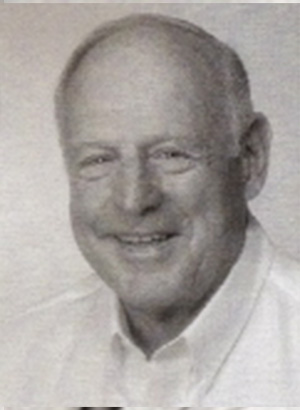 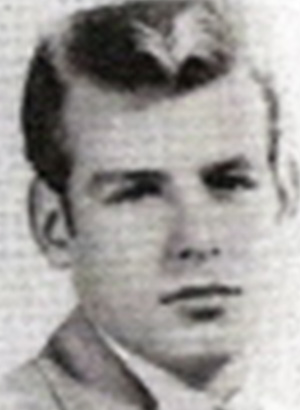 A graduate of the Class of 1953, Herb Meyer was the Pirate’s quarterback during his tenure at Oceanside High School. He went on to graduate from Pomona College and returned to Oceanside High to teach and coach football. Under Meyer’s leadership, the Pirates won 112 games and two California Interscholastic Championships over 17 years. Meyer went on to coach football at El Camino High where he became the first head football coach at the school. Meyer guided the Wildcats to 226 wins and eight California Interscholastic Championships. At the time of his retirement, Meyer was the “winningest” coach in the history of the state of California. Meyer was the first coach from California to be inducted into the National High School Sports Hall of Fame and the National High School Coaches Association Hall of Fame. Meyer retired following the 2003 season after 47 years of coaching (45 of which he served as head coach).