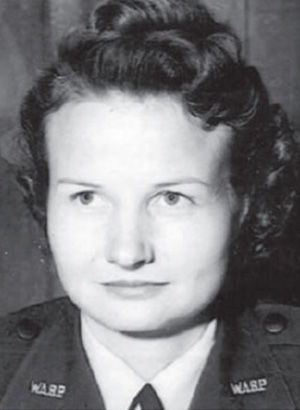 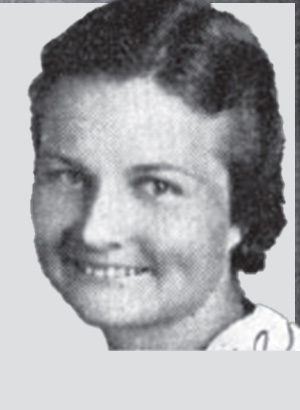 Irene Englund will be recognized posthumously for her public service. The 1934 graduate was part of a group of women who flew military aircraft on domestic missions during World War II to free up male pilots for combat.  She studied aviation at Pasadena College and earned her pilot’s license in 1938. In 1943, she became one of only 1,047 women in the Women Airforce Service Pilots and was stationed in Texas, Kansas and Colorado. During the war, she flew more than 1,200 hours, transporting air inspectors and patients. She was one of only a handful of women at the time who were qualified to fly some of the large military airplanes. She died in 2002.