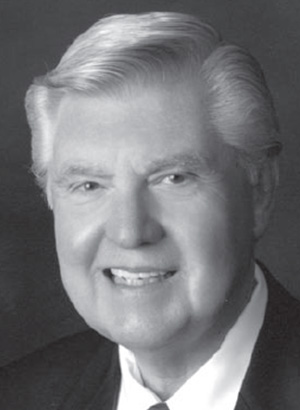 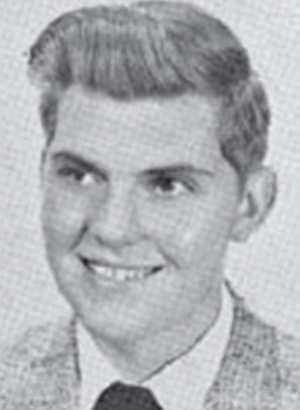 Jack White is being inducted for his contributions to the arts, which included volunteering for fundraisers for the Oceanside Museum of Art and Star Theater as well as four decades as a journalist.  As a news anchor at KGTV in San Diego, the 1957 graduate was well known to residents throughout the county. He retired in 2002 after 34 years with the station. He started his broadcasting career in the early 1960s at a radio station in Escondido.
After a stint covering the U.S. Army, White started his career in TV at a station in North Carolina. By the mid-1960s, he was back in California as a writer and editor at NBC in Burbank. In 1967, he moved to San Diego, where he became well known for his Restaurant Row reviews.