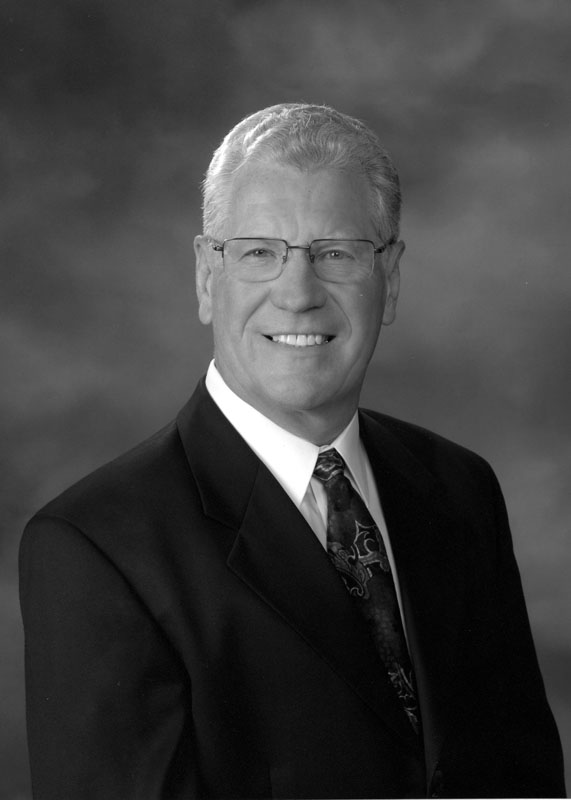 Jim Schroder attended school in the OUSD from kindergarten until earning his OHS diploma in 1963.  Born in San Diego, Jim and his family moved to Oceanside in 1946.  His parents opened and operated Marty’s Steakhouse in the city’s downtown until 1964, the restaurant providing Jim a taste of the business world he would one day join.  The day after graduation, Jim embarked on a two-and-half month European excursion, a trip that would set the stage for his lifelong love of traveling.  As a seasoned world traveler, 125 countries, he continues to believe in the one lesson continually reinforced from his travels: “friendship moves the world.”  After attending MiraCosta College, Jim earned his bachelor’s degree in economics and business administration at Chapman University.  For many years, Jim served as general manager for his family’s hotels and restaurants.  Today, he and his brother own and manage commercial properties throughout Southern California.  On four separate occasions, Jim served as the past chair of the Oceanside Economic Development Commission, and he is the past president of the California Lodging Industry Association.  His community business ties extend to Oceanside’s San Luis Rey Shriners Club, Rotary, the Chamber of Commerce and the Oceanside Sister Cities Foundation partnership with Ensenada, Mexico, Japan and Samoa.  With the foundation, Jim was instrumental in helping numerous orphanages south of the border.  He was the first person to receive the Honorary Ambassador Award for the city of Tijuana, and has been named an Honorary Member of the National Chamber of Commerce of Mexico.   In 1989, Jim was named Business Person of the Year by the Oceanside Chamber of Commerce.  While serving on the Mission San Luis Rey 200-year anniversary committee, Jim helped bring the Vatican Choir to perform at the celebration, the choir’s only U.S. appearance.  His travels and business savvy contribute to his passion to positively affect thousands of people from all walks of life.