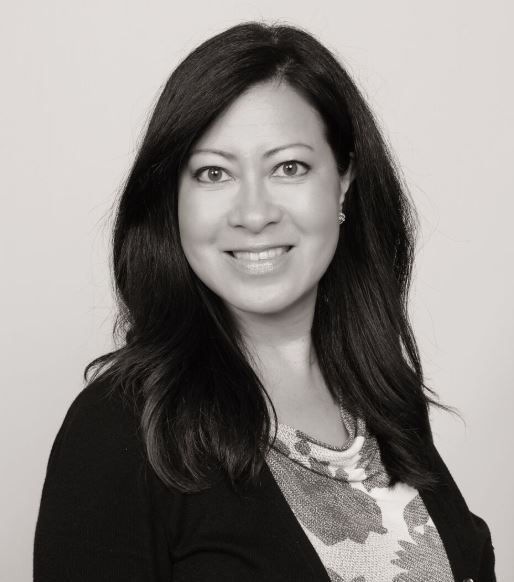 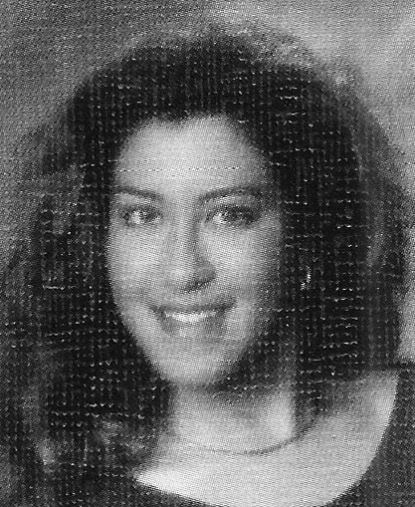 At 15, Joni began accompanying the Contemporary Ensemble at St. Mary Star of the Sea School in Oceanside, thus beginning a career as a professional piano accompanist. Joni is currently a full time accompanist, rehearsal pianist, and soloist.

Though she is primarily a liturgical musician serving as the principal pianist for St. Patrick Church in Carlsbad, Joni also accompanies various musical productions, workshops, and vocalists throughout the county. She is the current accompanist for Through the Storm, a benefit Gospel chorus based in North County, and has accompanied Ric Henry Productions’ open mic, cabaret classes and shows, Tim Moore’s Open Mic Cabaret at Hennessey’s La Jolla, and the Damsels in Disdress, an all female ensemble.

Joni was introduced to musical theater at the Sunshine Brooks Theatre where she served as musical director and board member. The 2009 production of “Something’s Afoot” was her debut musical, followed by the melodrama, “Trapped by the Treacherous Twin”, and “Dancing Naked in the Rain”, an original play based on the life of DH Lawrence. Joni’s other musical performances include “Rhythm and Rhyme” original music festival at the Brooks’ Twilight Stage, Summer Concerts in the Park 2010, “That’s Amore,” an annual fundraiser for the Oceanside Museum of Art, “Dream With Your Eyes Open: Alumni Benefit Concert” for the Carlsbad Cultural Arts Center, as well as accompanying the Oceanside Music Festival Gala and other OMFest concerts.

Joni served on the board of the Oceanside Cultural Arts Foundation (OCAF) and is currently an honorary member. She was the 2012 OCAF honoree and San Diego Performing Arts League’s ‘Star Award’ recipient.

Joni and her husband, Ben Yribe, with sons, Samuel and Ethan, reside in Oceanside.