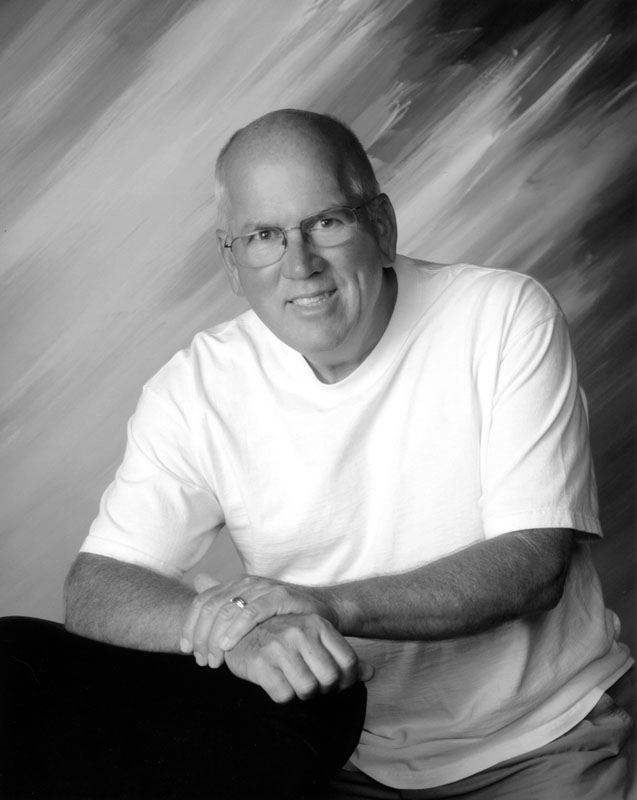 A third generation Oceanside resident, John Daley has spent most of his life living in and serving the community he has always called home.  A Class of 1967 OHS graduate, John soon embarked on what would become a highly successful real estate career.   At the age of 18, he obtained his real estate license and within two years was exclusively selling land for residential development.  He was a listing agent during most of the 25 years he worked selling properties.  John’s involvement in the downtown Oceanside business community began at the age of 8, selling newspapers along Highway 101.  One year later, he moved into an indoor job in the real estate office of longtime community member John Steiger. Today he continues to operate as a partner in the Café 101, the oldest café situated along California’s historic Highway 101.  John was also instrumental in encouraging the State of California to designate U.S. Highway 101 as “historic” and still holds the office of Chairman of the Highway 101 Association.  As a flourishing business and community member, he was selected in 1972 to the first Oceanside Redevelopment Committee, a group focused on changing the business climate of downtown Oceanside.  His strong ties to the community helped transform a volunteer business watch group into the Downtown Business Association (DBA).  During the mid 1980s, John’s experience and knowledge in the community was put to use in planning Oceanside’s centennial celebration.  As the city’s unofficial historian, John is a founding member of the Oceanside Historical Society.  He continues to serve on the board and works as the group’s official photo archivist.   He has also volunteered his time on behalf of the San Diego Historic Society, the California Preservation Foundation and the National Trust for Historic Preservation.  John was also instrumental in helping the DBA to officially designate Oceanside as an official California Main Street City.  In 2001, he received the Governor’s Main Street Award for Leadership.