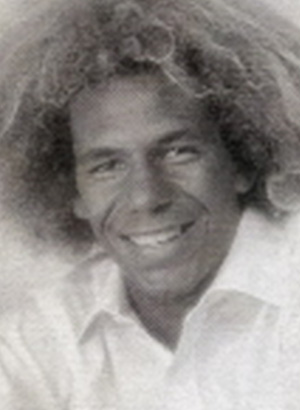 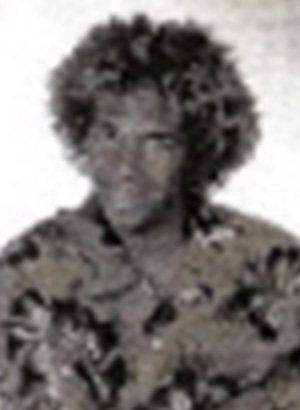 Graduating in 2001, John Daniels was named the most valuable surfer on the Oceanside High surf team before going on to become a professional surfer and community activist. Daniels surfed for Mira Costa College and in the Christian Surfers Contest Series. During that time, he became the Christian Surfer’s United States champion for two years in a row before moving on to professional competition. He competed in the World Qualifying Series for four years. Daniels has been in a variety of surfing movies and television shows. He returns to Oceanside every summer to supervise the City of Oceanside’s surf camp, teaching young surfers and instilling in them the life lessons he has learned to become a dedicated, focused professional athlete.