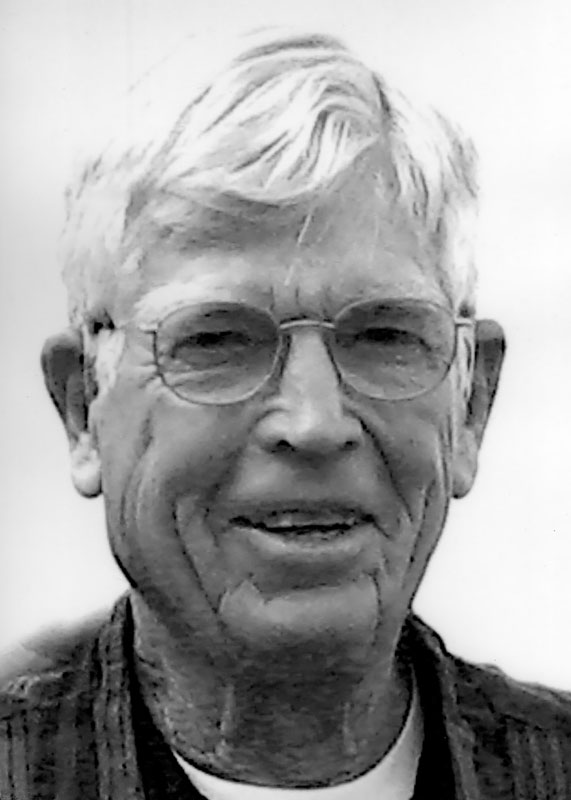 Born in Pomona in 1925, and an Oceanside resident from the age of 4,  John “Jack” Cassan earned his OHS diploma in 1943.  After graduation, Jack enlisted in the U.S. Navy, serving as a seaman for two years.  A World War II veteran, his call of duty included 18 months in the Pacific aboard the USS Yorktown.  Upon his return stateside, Jack enrolled as a student at MiraCosta College.  With an interest in the salvage business since the time he was a child, Jack became well-known in the Oceanside community through his longtime business, J.F. Cassan Auto Wrecking, located on Airport Road.  Those who knew him best described him as a humble man with a huge love for old cars.  Following several top-10 finishes in the Great American Road Race, Jack’s 1914 Dodge, painted to resemble an Oceanside police cruiser, finished first in 1985.  He promptly donated his $100,000 winnings to the Prince of Peace Abbey.   Former Oceanside Mayor Dick Lyon called Jack “the essence of a friend,” a man who quietly and regularly helped his community expecting no thanks in return.  Lyon also classified Jack as someone who “probably knew more about the city than anyone else.”  From 1986 to 1990, Jack served as an Oceanside City Planning Commissioner.  A huge supporter of the Oceanside Airport, Jack was also instrumental in the development of the city’s harbor.  But it was his initiative to lead an effort to build a bridge out of railroad flat cars in 1981 after a crossing washed out in the San Luis Rey River for which he is so well remembered.  The makeshift “Cassan’s Crossing” was finally replaced by the city in 1997 with what became known as the Benet Road bridge. Following his passing on May 18, 2008, City Councilman Jack Feller said, “Jack was very much a part of the development of the city,” adding that Jack Cassan was representative of “a man’s man, whose handshake was his word.”