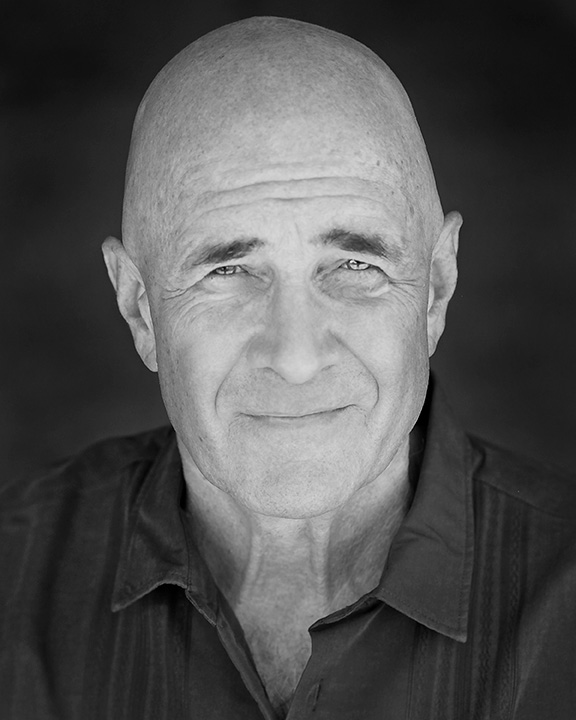 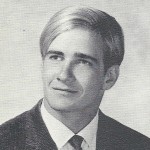 After graduating from Oceanside High School in 1968, John Troy attended the University of the Pacific in Stockton, California, where he picked up a guitar and discovered his passion for music. He left college, proceeded to bass guitar and, in 1971, moved to Boston where he embarked on his career as a professional musician.

Throughout the 70’s John toured nationally, performing in every kind of venue from church basements to stadiums and everything in between. He recorded four albums with the Pousette-Dart Band and two albums with the John Hall (Still The One, Dance With Me) Band.

The 80’s saw John touring the United States, Europe and Australia with a number of artists including Bonnie Raitt, Natalie Cole, Joe Cocker, Livingston Taylor, The Mamas and Papas, Martin Sexton, Mary Gauthier, Robbie Durpree, Jonathan Edwards and many others. Fatherhood kept him close to home in the 90’s. During this time he restricted his performances to the northeast in a succession of original bands.

In the early 2000’s John took up the guitar again to try his hand at solo performance. This resulted in a self-produced album of original material that was added to the daily rotation at WUMB, New England’s premier folk station, and culminated in a triumphant opening set for Don McLean in a sold out performance.

In July of 2006, he returned to Southern California and relative anonymity. He began working locally as a solo performer and freelance bassist. In 2007 he was an Orange County Music Awards nominee for Best Male Acoustic Performance. In 2008, he was a Los Angeles Music Awards nominee for Best Folk Music Performance. John is currently performing in Orange County and Los Angeles as a solo artist and freelance bassist. He can also be heard Sunday nights at 10:00 hosting his own show on KXRN 93.5 in Laguna Beach. His second album of original material is in the works.