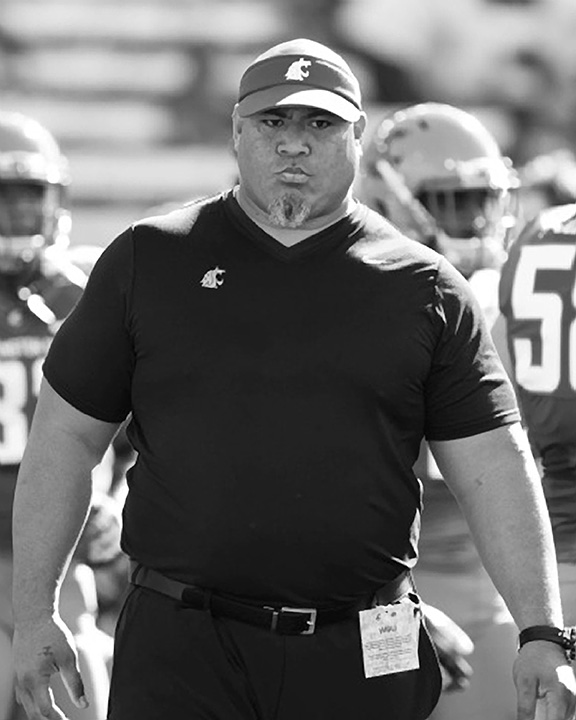 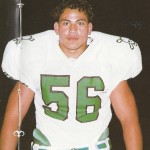 A native of Leone, American Samoa, Joe moved to Oceanside in 1989 and graduated from Oceanside High School in 1993. He was recruited, attended and played college football at the University of Arizona. In football, he was a three-year starter, was selected team captain and named the team’s Most Valuable Player for the 1996 season. He was also a two-time All-Pacific 10 Conference selection.

His Arizona career was an academic success story as well, graduating with a degree in Sociology in 1997 and granted an additional year of playing eligibility by the NCAA. Joe was drafted in the fourth round by the Tennessee Titans in the 1998 NFL draft, where he spent five seasons and played for the Titans in the finals of the 2000 Super Bowl. From there he played for the San Diego Chargers and the Baltimore Ravens before signing with the Washington Redskins where he played three years before he retired from pro football. His NFL career spanned 100 games, 28 games as a starter, where he totaled 82 tackles, 7.5 sacks and two forced fumbles.

Joe made an immediate impact in his first coaching venture after a stellar pro football career as Defensive Line Coach in 2008-2009 at San Jose State with head Coach Dick Tomey. He returned to his Alma Mater (University of Arizona) in 2010-2011 as their Defensive Line Coach on Mike Stoops’ coaching staff. In 2015, Joe begins his fourth year on Mike Leach’s Washington State University coaching staff, the first three as the defensive line coach and adding the title of Assistant Head Coach for the 2015 season.

As an invaluable recruiter of young athletes, Joe is the very definition of a positive role model, on and off the field, possessing tremendous passion for the success of his athletes. He founded the Joe Salave’a Foundation in 2001 that specializes in free football clinics for youngsters in American Samoa and Hawaii. Joe and his wife, Josephine, have a daughter, Katalina, and son, Fatuimoana, Jr.