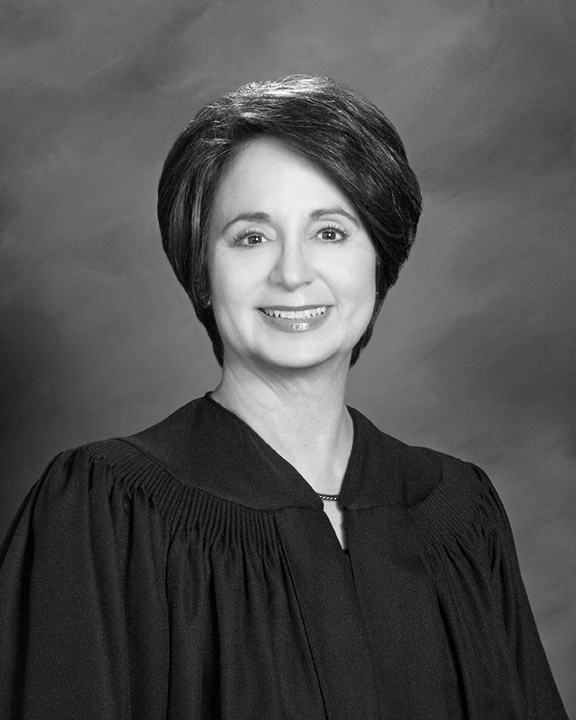 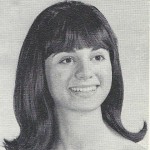 After a brief stint working for a judge in South Bend, Indiana, she returned home joining the San Diego City Attorney’s Office as Deputy City Attorney from 1976 to 1990 and from 1990 to 1994 as Senior Chief Deputy City Attorney. During this time Judge Sammartino worked closely with the development of Horton Plaza and the Gas Lamp District of downtown San Diego where she was instrumental in transforming this area into San Diego’s premier destination for nightlife.

In 1994, then Governor Pete Wilson appointed Janis to the San Diego Municipal Court and 18 months later appointed her to the San Diego Superior Court. In 2006 she became the second woman to serve as that Court’s presiding Judge. In 2007, President George W. Bush nominated Judge Sammartino to her current position as Federal District Judge for the United States District Court for the Southern District of California.

While serving as Presiding Judge of the San Diego Superior Court, Janis oversaw a budget of more than $200 million, 154 Judges, Commissioners, and Referees and more than 1600 other employees. During her 36 year career in Law, Judge Sammartino has had two publications authored both dealing with land use in the area of environmental equity and affordable housing and growth management. She has also co-authored two texts on facility financing in the 1990’s and growth management versus vested rights. Judge Sammartino has also served on the Stein Institute for Aging Research and the University of California at San Diego Medical Center Boards of Advisors outside of her illustrious legal career. She continues to reside in North San Diego County where she raised her two sons.