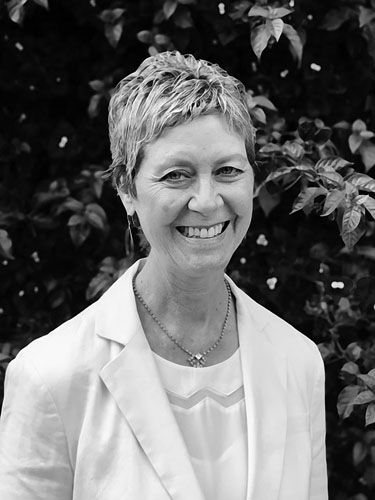 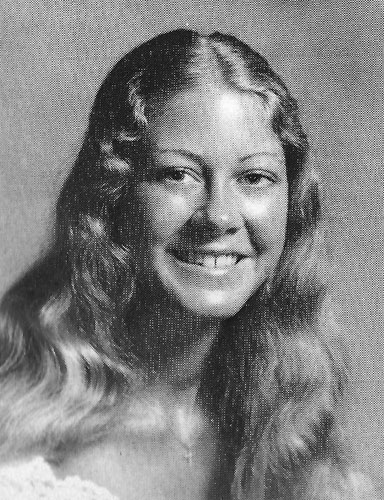 Kerry moved to Oceanside as a high school freshman in 1971 when her father became the Assistant Superintendent in the Oceanside Unified School District. She was active in choir, tennis, and enjoyed time with friends. As a senior, Kerry was awarded the Bank of America Achievement Award in Social Studies for “Distinguished Performance and the Promise of Future Success and Service to Society.” Kerry attended UC San Diego where she received a Bachelor of Arts, majoring in psychology with an emphasis in child development. She then graduated from Cal State Hayward’s School Psychology Master’s program in 1981. Retired as of May 2022, Kerry's career as a school psychologist spanned 41 years, 35 of which she spent in Castro Valley, California. Kerry has helped over 2,000 children and their families understand their special needs and thrive in their own unique ways. Throughout her career, Kerry was a calming, safe space and passionate advocate for her students, creating pathways for access to the same quality of services as she would want for her own family. During this time, she also raised four children and beat late-stage ovarian cancer. Kerry is honored to have served the public as a school psychologist for four decades and leaves her practice confident that she did her best to serve society as challenged by the OHS Bank of America award. In retirement, Kerry looks forward to spending more time with her husband, Yomi, and their children, grandson, and friends.