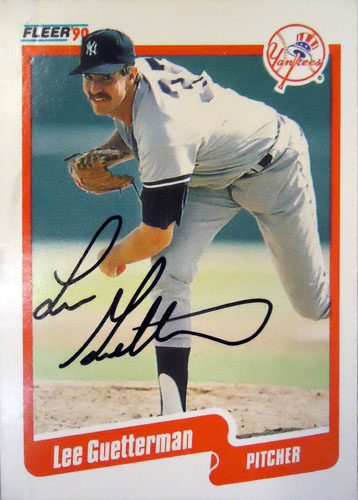 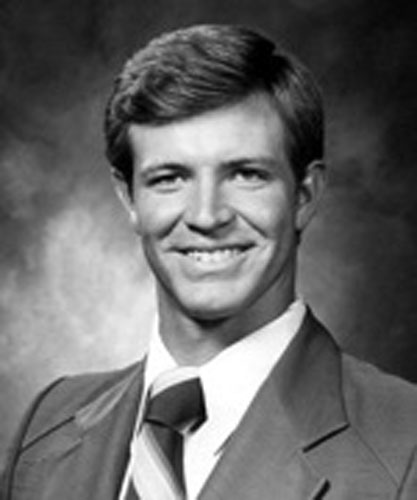 Arthur Lee Guetterman was born in 1958 to Art and Ruth Guetterman, in Chattanooga Tennessee. Lee’s dad was a chaplain in the Navy and was assigned to Camp Pendleton when Lee was 7 years old. His family remained in the area throughout Lee’s high school career. He attended OHS, where he played baseball all 4 years. Lee’s senior year he hit a homerun over the trees, over the on ramp and onto the freeway contributing to his 500-batting average that year! As a result, he was selected to play on the county all-star team that year. Lee went to Liberty University where he continued his baseball career for the next 4 years. He still holds 2 records at Liberty for pitching as well as 2nd team all American honors in 1981. Lee was drafted in the 4th round of the 1981 MLB by the Seattle Mariners. Lee went on to play in the big leagues for Seattle, New York Yankees, New York Mets, and St. Louis Cardinals. In 1982 he married Drew Robinson in Bakersfield, CA on the pitching mound with 2000 people in attendance. The local TV station reported that Drew has a new meaning to the phrase, “Diamonds are a girl’s best friend,” also, saying that “Tonight, Lee Guetterman issued the biggest walk of his career.” Lee and Drew have four amazing children and three even more amazing grandchildren. After retiring from the game Lee and Drew moved to Lenoir City, TN. In 2001, they founded Crossroads Christian Academy, which they administrate to this day. Lee continues his love for the game instructing and coaching young and old from beginner to professional in the finer aspects of pitching and throwing, whether baseball or softball.