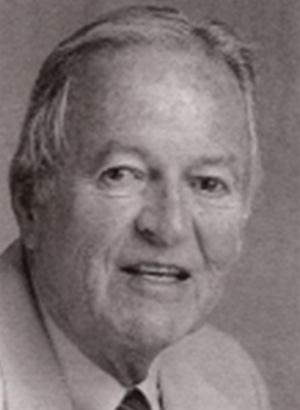 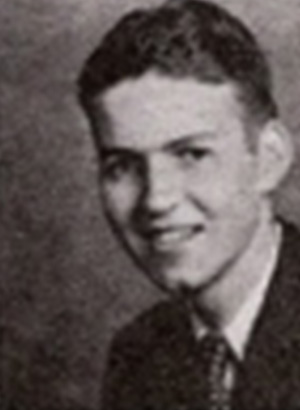 Graduating in 1933, Lionel Van Deerlin earned his bachelor’s degree from the University of Southern California where he studied journalism. He joined the United States Army and served in the Mediterranean Theatre during World War II. He wrote for the Stars and Stripes Newspaper from 1941-1945. After the war, Van Deerlin returned to San Diego where he became the editor of the Daily Journal. He spent six years as the news director of channels 6 and 10. In 1963, Van Deerlin was elected as a Democrat to the 88th Congress of the United States. He was re-elected eight times and served until 1980. He was named Professor Emeritus at San Diego State University and writes a regular column for the San Diego Union-Tribune which is in its 26th year.