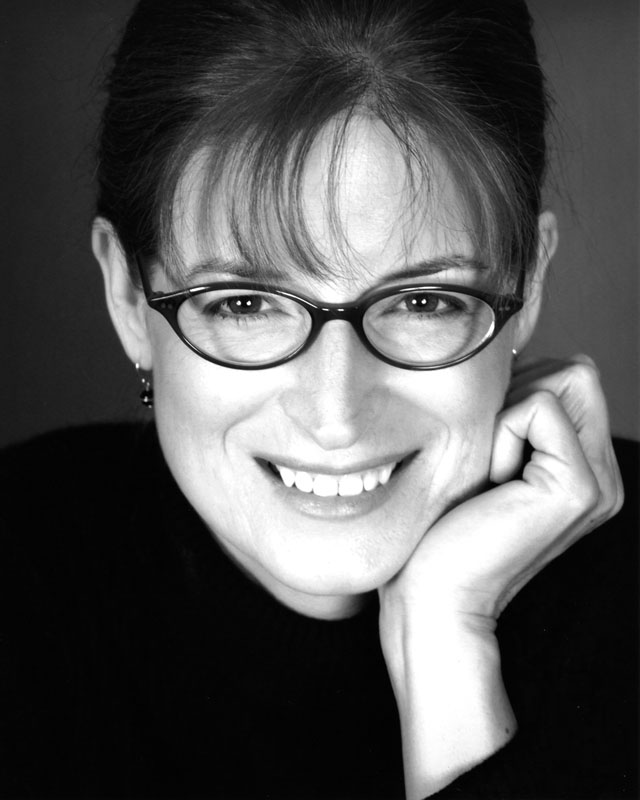 Doctor Louann Brizendine learned the value of education from her mother Louise, a longtime teacher at South Oceanside Elementary School. In the same manner she took the fast track on the road to higher education, (graduating one semester early as part of the Class of 1971), she would soon add titles of M. D., professor, clinician and writer to her name. In 1976, Dr. Brizendine completed her B. A. in Neurobiology at UC Berkeley. She continued her medical studies at Yale, graduating from Yale School of Medicine in 1981, before moving on to complete her residency in psychiatry at Harvard Medical School. Considered an expert in women’s moods and hormones, Dr. Brizendine is board certified in Psychiatry and Neurology and is an endowed clinical professor. In 1988, she joined the faculty of the University of California San Francisco Medical School at the Langley Porter Psychiatric Institute. Six years later, she founded the UCSF Women’s Mood and Hormone Clinic, where today she continues to serve as its director. The clinic aims to treat women experiencing disruption of mood, energy, anxiety, sexual function and well-being due to hormonal influences on the brain. In 2006, Dr. Brizendine joined the New York Times Best-Seller list with her publication, “The Female Brain.” The book is dedicated to her mother, and since going to print, has been translated in more than 29 languages. Soon after, Dr. Brizendine followed up her success with her second book, “The Male Brain,” which aims to demystify the “puzzling male thought process.” Throughout her distinguished career, she has been featured by a number of national media outlets as an expert in her field. Dr. Brizendine’s broadcast media credits include: The Today Show, 20/20, Good Morning America, NPR, Fox News and CNN. Her writings have been published in a variety of print media outlets, including Time Magazine, the San Francisco Chronicle, Newsweek, New York Times Magazine, Chicago Tribune, L.A. Times Magazine, and the London Free Press, to name a few.