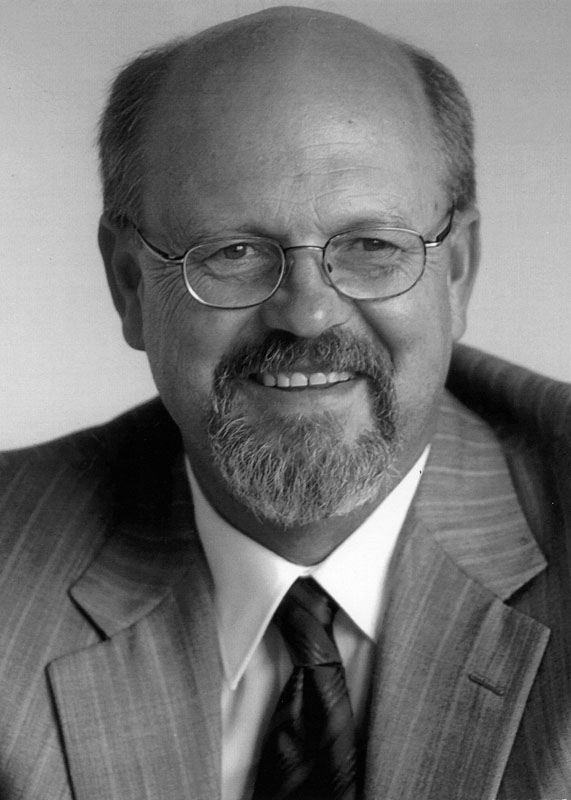 Marc Wilson was born in Los Angeles, and moved with his family to Oceanside in 1958. He received his OHS diploma in 1968. His contributions as a Pirate included significant participation in student government, athletics and a variety of clubs, including serving as ASB President, a member of the General Dynamics Math Team, Speech Team and Model UN. He received the OHS Most Service to the School Award in 1968, and was a two-year varsity member of both the football and baseball squads. Utilizing his diverse academic and extracurricular experiences, he finished his undergraduate studies at Stanford University in 1972, earning a B.A. in Psychology. After college, he became a Deputy Sheriff, while completing his studies in Public Administration at the University of Southern California. In 1979, Marc married His wife Ella in La Mesa. The following year, Marc entered the private business world as a sales manager for Scott Machinery. In 1987, he joined the scaffolding industry, initially working as Branch Manager for Waco Scaffolding in Phoenix. In 1990, Marc went to work for Safway Scaffolding based in Waukesha, Wisconsin. After three years as the company’s Western Regional Vice President, he was appointed to the position of CEO. Today, Safway is the largest scaffolding company in North America and is recognized world-wide as an industry leader. As President and CEO, Marc has lead Safway’s growth from 26 branches and $65m to 90 branches and $900m. Safway’s products and services are used on construction and industrial projects of all types, including refineries, power plants, airports, hospitals, churches, schools and sports arenas. Current projects include Moffitt Field, NASA Space Center, Madison Square Garden and the Freedom Tower in New York City. Marc and his wife have two daughters, Denise and Molly (Ricks), and a granddaughter, Aniston. He resides far from the waters of the Pacific Ocean on his 35-acre farm in Dousman, Wisconsin.