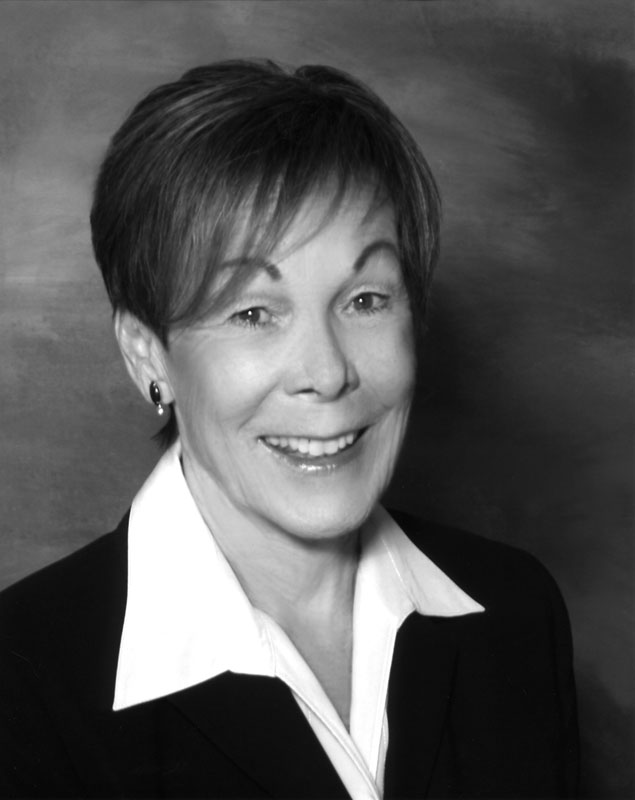 Born in Honolulu, Hawaii, Michelle Bray Davis and her family relocated to the U.S. mainland following the attack on Pearl Harbor in December 1941.  An Oceanside resident from 1947 until her graduation from OHS in 1959, Michelle enrolled at UC Santa Barbara and earned a B.A. in Sociology and a Master’s Degree in Rhetoric and Public Address.  She also obtained a Lifetime Junior College Teaching Credential.  While residing in Santa Barbara, Michelle taught at UCSB, worked as a reference librarian for the public library system, and served as a consultant for Hope School District.  For 14 years she was employed as a sales agent for Pitts & Bachmann Realtors.  In 1990, Michelle returned to Oceanside and coordinated student well-being programs for the Carlsbad Unified School District.  She has coordinated and developed the Community Healthcare Advisory Council program at Tri-City Medical Center and today serves as the Community Development Coordinator for North County Health Services (NCHS).  Throughout her life, Michelle has been instrumental in establishing and supporting numerous coalitions aimed at working to improve the lives of those in need.   Her efforts as a community advocate led her to the post as a Fifth Supervisory District Representative to the County of San Diego Health Services Advisory Board.  Michelle also earned recognition as a Public Health Champion by the county and a Community “Star” by the North County Region of the Health and Human Services Department.  In 2007, NCHS named Michelle its Employee of the Year; twice she was nominated for the North County Times Women of Merit Award.   Michelle still finds time to assist with the Oceanside Harbor Days celebration, Main Street Oceanside, and serves as a member of the Oceanside Library Friends, and Friends of the Women’s Resource Center.   She is a member of the KOCT Board of Directors, served two terms as president of Soroptimist International of Oceanside-Carlsbad, and was honored as Soroptimist of the Year in 2007.