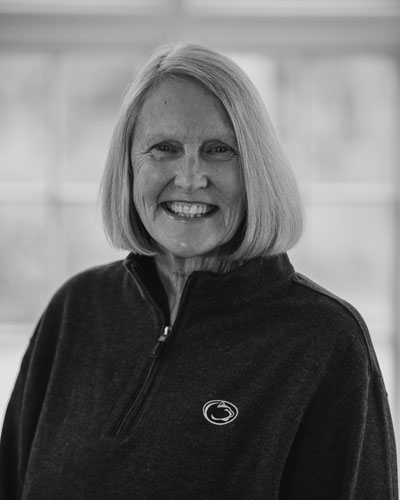 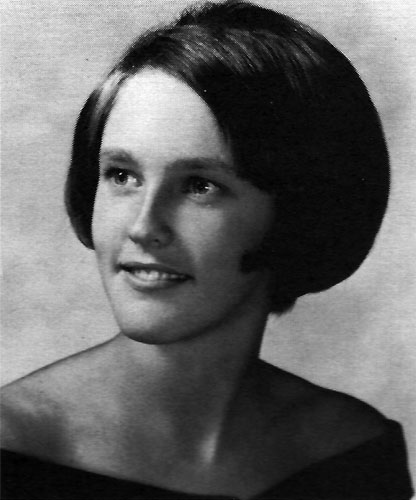 Molly grew up in Oceanside. After graduating from OHS, she attended Central College in Iowa and went on to teach five grades in a two-room schoolhouse on Palomar Mountain. She met Eric Barron in Boulder, Colorado where they were married in 1982, eventually moving to Miami, Florida; State College, Pennsylvania; Austin, Texas; Boulder, Colorado; Tallahassee, Florida and back to State College before retiring in Pisgah Forest, North Carolina. While raising two children, she began to volunteer in the school district – in the library and as classroom parent, and then as the PTO president. Molly’s life changed as Eric became president of Florida State University and then Penn State University. As first lady, Molly championed many causes, particularly those that focused on student success. Over a period of twelve years, she warmly welcomed thousands of students, faculty, staff, and alumni into her home. Many say that Molly transformed the sense of community at both universities. Molly played a leadership role in developing programs focused on women in philanthropy. Her own philanthropy reflected her personal priorities. Molly and Eric created endowments for the library, Marching Chiefs, celebration of successful young alumni, the Asolo Theater, and for Women for FSU. At Penn State, they created endowments for student food security, global programs, multiple need-based scholarships, the Palmer Art Museum, the Student Veterans Center, and funding for student emergencies and for the arboretum. In addition, Molly served on advisory boards for both the Penn State libraries and the State College libraries.