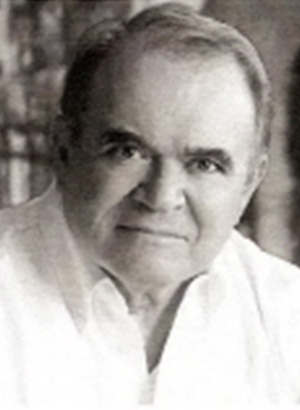 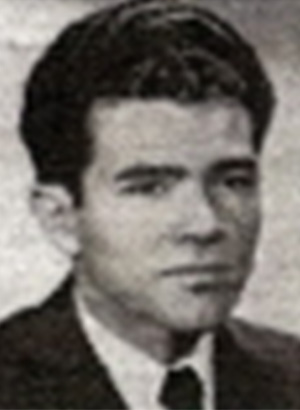 After graduating in 1949, Paul Carlin earned a bachelor’s and master’s degree from the University of Wyoming. At age 24, he was the youngest visiting Fulbright Professor, spending a year at the University of Baghdad. He served as Laramie Assistant City Manager and as top administrator in several national associations in Washington, D.C. including the National Association of Counties and the National School Boards and National Audio-Visual associations. In 1969, he joined the former Post Office Department, serving as Eastern and Central Regional Postmaster General before being selected as the 66th Postmaster General of the United States. He received the Benjamin Franklin Award, the Postal Service’s highest award for managerial excellence, for his role in developing and enacting the Postal Reorganization Act, which created the present U.S. postal service.  In 1986, he became a private sector entrepreneur co-founding two successful start-up companies.