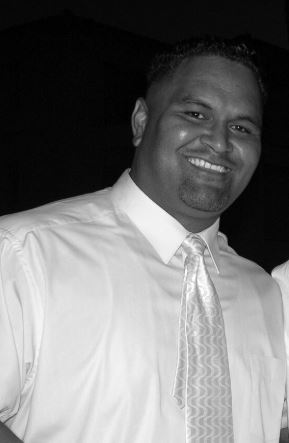 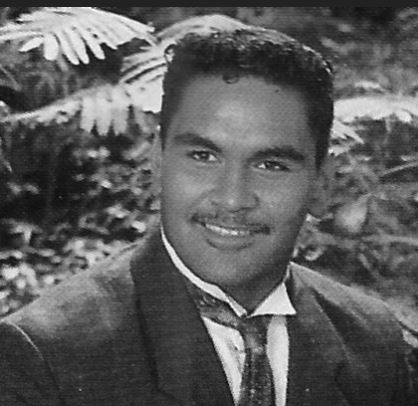 Pulu Poumele was born January 31, 1972. He went to Laurel Elementary School and Jefferson Middle School before promoting to Oceanside High School. He played three years on Oceanside’s varsity football team and earned a scholarship to play football for the University of Arizona.

While at U of A, Pulu contributed to the football team on both sides of the ball. By his junior and senior years, he was an offensive lineman. His senior year he was an All-PAC 10 preseason choice and received the “Martin Gentry” award for outstanding offensive lineman. Pulu received his B.A. from the University of Arizona and went on to play in the NFL as an offensive lineman, playing two seasons for the Cleveland Browns and Baltimore Ravens, one season with the San Diego Chargers and two seasons with the Canadian Football League Toronto Argonauts.

Pulu’s leadership qualities were profound and captivated high school athletes. He was humble and open-minded, always committed to listening and encouraging everyone around him.

Pulu married his high school sweetheart, Jessica Dinse, and together they had five children, their family resides in Oceanside.