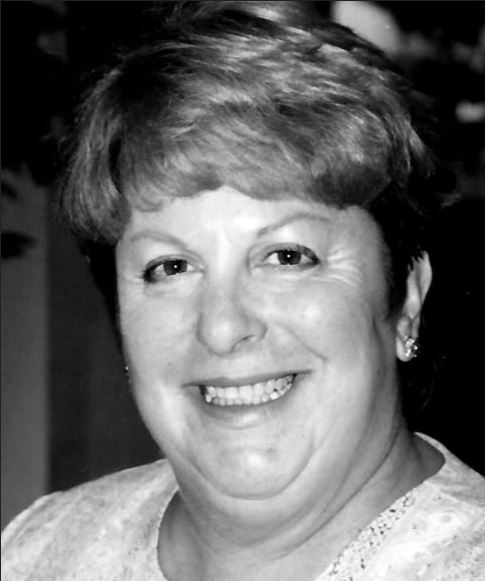 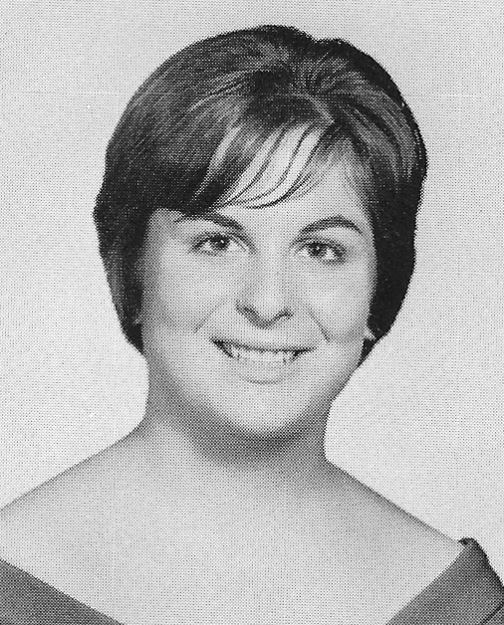 After graduation in 1962, Rita entered San Diego State University. At State, she majored in English and graduated in 1965, having completed both her BA degree and teacher’s training. Rita taught in the Santee School District for her entire career, mostly at Prospect Avenue School. After graduation from SDSU, Rita lived in the greater San Diego/Lemon Grove/National City areas until her 1985 marriage to Robert Gray, also an OHS grad.

Rita is an active member and avid supporter of the Surf Foundation of Oceanside, the Oceanside Library Literacy Program “READS” and the Oceanside Sewing Guild. As an alumna, Rita joined the OHS Foundation in 2006. She and her late husband, Robert, endowed the Rita Mazzarella Gray and Robert Gray Scholarship. She dedicated many hours to supporting Class of ’62 reunions, All-Class Reunions, and Hall of Fame/Homecoming events. R

ita served as OHS Foundation secretary from 2009-2014. Rita’s adult life has been characterized by progressive political advocacy. She is a supporter of equal rights for individuals, groups and of the Civil Rights movement. Those who know and love Rita attest to her loyalty, bravery, confidence and lack of arrogance. Rita loves OHS.