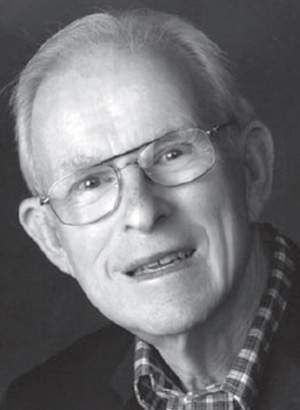 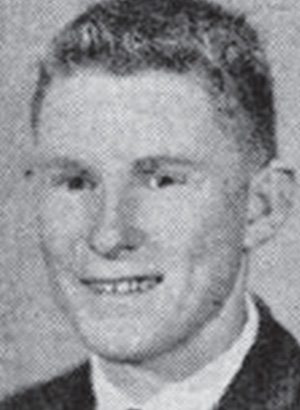 Robert Frazee will be included in the hall of fame because of his years of public service. The 1946 graduate served for 16 years as a state assemblyman after establishing himself in local business as a contractor and president of a flower company. Before starting his term in the California State Assembly in 1978, he served as a city councilman and mayor in Carlsbad in the mid-1970s.  He was also the first chairman of the North County Transit District board, chairman of the Regional Coastal Commission and a member of the San Diego Association of Governors’ board of directors.  Frazee Road in the San Luis Rey Valley and Frazee State Beach in Carlsbad were named in his honor. Mr. Frazee died in January 2009.