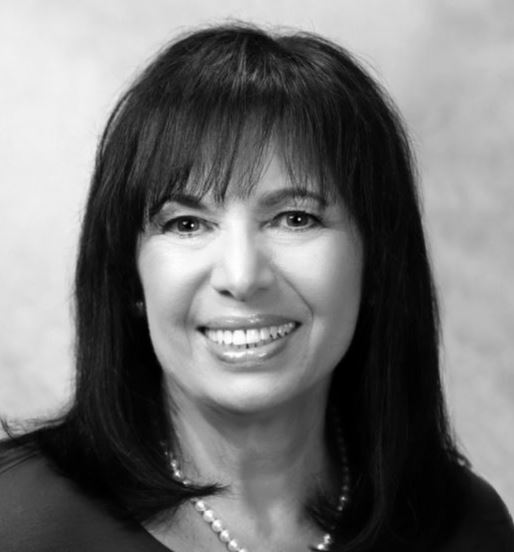 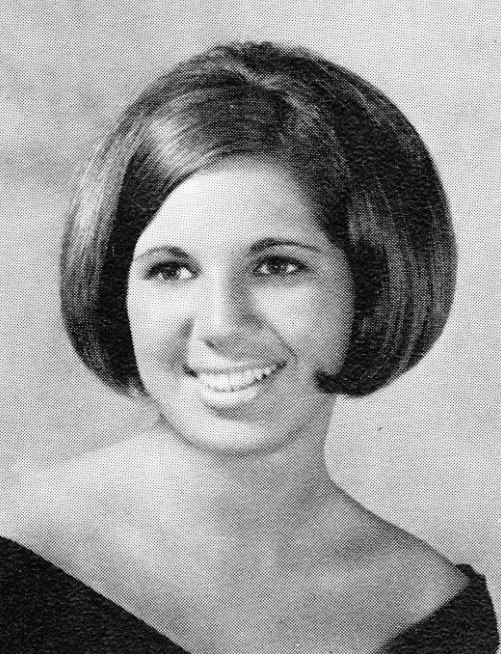 I worked as a peace officer for the State Department of Consumer Affairs for 7 years specializing in the investigation of hospital personnel diverting narcotics. While working full time, I attended Western State University School of Law with the help of a scholarship for members of law enforcement, and was on Law Review.

After graduating in May 1985, I was hired in early 1986 as a Deputy District Attorney with the Orange County District Attorney’s Office where I remained until I retired. I loved trial work that earned me an assignment on the Sexual Assault Unit (SAU) where I prosecuted dozens of cases against rapists and child molesters; many resulting in life sentences.

In 1999, I was promoted to Assistant District Attorney, overseeing DA operations in Newport Beach, and returning to the SAU in 2001 as the supervisor. I created innovative programs and served on committees dedicated to the protection of child victims. When I retired in 2014, I was the longest tenured and first female to supervise the SAU. I was blessed with a wonderful career, but I appreciate most my family and friends who stood by me during the ups and downs of life.