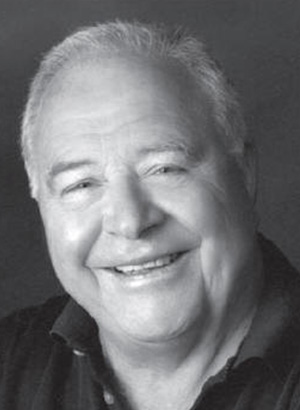 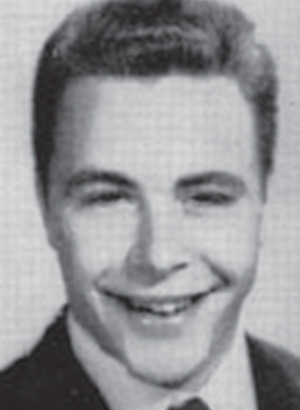 Rusty Grosse is also being recognized for success in business. The 1953 graduate earned a law degree from Stanford Law School in 1960 and practiced law in Oceanside for about a decade after that.  In 1971, he founded Foursquare Properties, a company that has developed housing, retail, industrial and office projects throughout the Western states, including Camino Town and Country, El Camino North and Fire Mountain centers in Oceanside.  He has been active in many clubs and nonprofit groups in the area, including the Women’s Resource Center and local branches of the YMCA and Boys and Girls Club