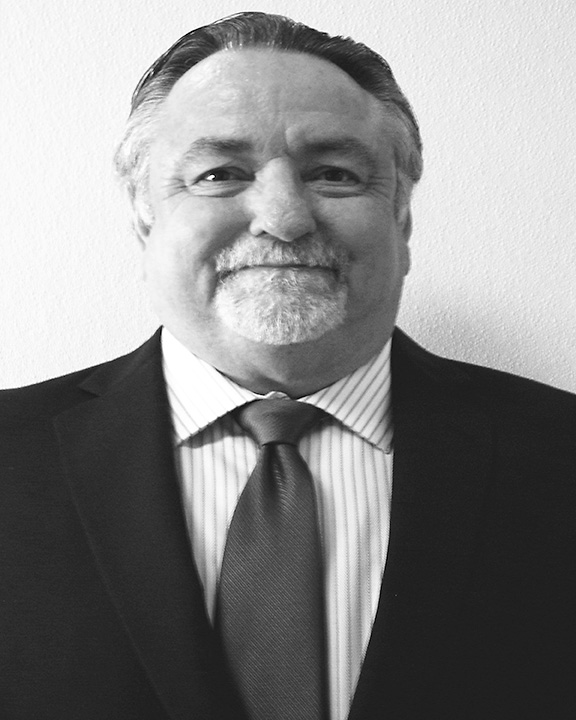 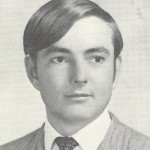 Terry has a long history in Oceanside, born at the Oceanside Hospital in 1952, his father helped survey Camp Pendleton in the 1940’s. Graduating from Oceanside High School in 1970, he went to work for his future father-in-law, Doug McWha, during his junior year of high school working at the Harbor Fish Market in the Oceanside Harbor Cape Cod Village. By age 20, Terry was captain of his own fishing vessel in the Pacific Ocean perfecting new techniques to catch squid and rock cod in 900 feet of coastal waters from the Mexican border to Santa Barbara. Using his new methods in a six-week period in 1981, Terry caught 16 tons of rock cod by himself, a remarkable accomplishment.

In 1971, the Harbor Fish Market started selling fish and chip meals. This effort was so successful the family took over the current location that houses Harbor Fish and Chips, and has now been there for over 40 years. Harbor Fish and Chips opened a second location in Carlsbad in 1980, and two years later, Terry sold that location to his brother-in-law. That same year he retired from his commercial fishing business to dedicate his time to the restaurant.

Currently Harbor Fish and Chips is posted on 72 websites and is rated the number one fish and chip meal in America by tourists and locals alike! Other awards given this restaurateur include top 50 U.S. Restaurateurs to watch, and the best Seafood Dive on the American West Coast by Coastal Living Magazine.

In 1986, Terry’s wife, Sue, passed away. Their two daughters have Environmental Engineering degrees and are successfully working in their fields. Not only is Terry a successful, popular restaurant owner, he continues to be a strong philanthropist helping many needy causes throughout the community of Oceanside.