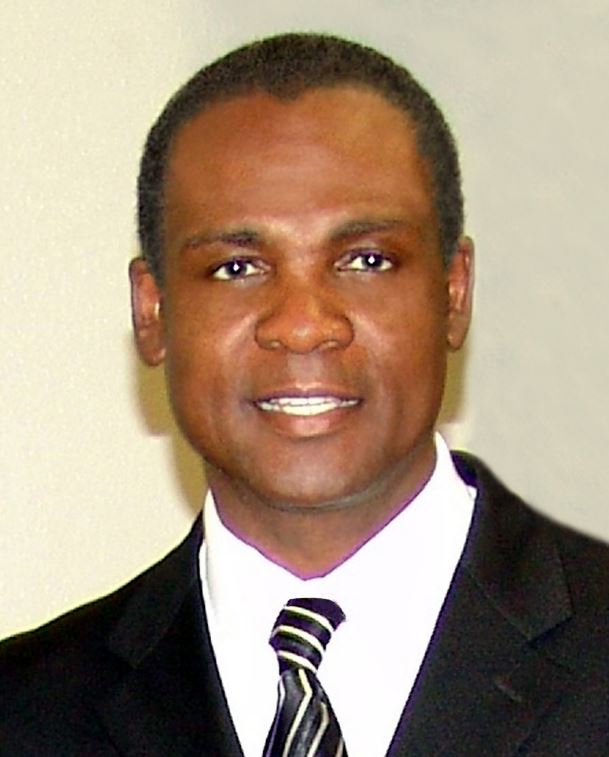 After graduation, the California Angels drafted Thaddis, as a high school All-American, in the fourth round. He moved quickly through Minor League Baseball setting records for stolen bases and winning recognition as the number one prospect in the Angel organization. In 1976, he was named the California League player of the year after hitting .324 and stealing 90 bases. Thad skipped Double A and started the 1977 season with the Triple-A Salt Lake City Gulls. He batted .326, with 26 doubles and 23 stolen bases, in the first two months of the season.

On June 29, 1977, the California Angels called Thad up to the majors at twenty years old. He finished his first season with a .297 batting average, the best on the California Angels roster that year. Thad played Major League Baseball for 14 seasons, twice leading the majors in pinch hits in 1985 and 1987. In 1999, Thad was named the outfield, base running and first base coach then later the hitting coach for the Oakland Athletics. In 2003, Thad was the hitting coach for the USA Olympic Qualifying Team. He ended his professional coaching career with the Texas Rangers in 2011.

Thad began his collegiate coaching career at Bethany University in Scotts Valley, California. In 2010, he became an assistant athletic director and launched the first baseball program at Arizona Christian University. In 2013, Thad became the Special Assistant to the President and the Executive Director of Athletics at Grace University in Omaha, Nebraska. He also started and coached their first baseball program.

Thad owns B & E Records where he wrote and produced contemporary Christian music and R & B ballads. He also provided venture capital for the start-up of Bellmark Records and the development of new artists. Thad holds executive certificates in global finance and negotiations from Thunderbird School of Global Management, and a certificate in financial modeling from the Investment Banking Institute. He also attended Major League Baseball’s Executive Development Program. Thad is the owner and managing member of Kinnor Holdings, LLC, an investment company.