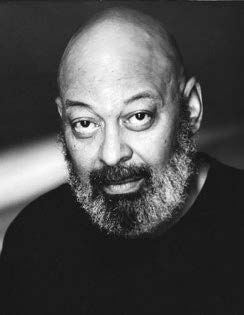 It is a great honor to be inducted into the Oceanside High School Foundation Hall of Fame. After graduating from OHS in 1967, I attended MiraCosta College (1968-69). I received a football scholarship to the University of California, Riverside, (1970-71) and was hired by Arena Production before graduation.

I am very proud to say that I have spent forty-two years as a “working actor.” I have performed in everything from local and regional to national commercials. I appeared in numerous guest starring roles on network television shows and in major motion pictures. Without hesitation, I am most proud of my work in American Theater. I have had the honor of being in the resident acting companies of the Seattle Repertory Theater, Seattle, Washington and the Arena Stage, Washington D.C. With Arena, I had the unique opportunity of touring the Soviet Union in 1972.

As a “working actor,” I have performed everywhere from Moscow to Honolulu and all the places in-between. I also worked on the National Tour of “The First Monday in October” with Henry Fonda, which was quite a privilege. The absolute highlight of my career was performing in the one-man production of “Looking Over the President’s Shoulder” at Ford’s Theater in Washington D.C.

Thank you to the Oceanside High School Foundation for my induction into the 2017 Hall of Fame and to my wonderful family for their support through the years.