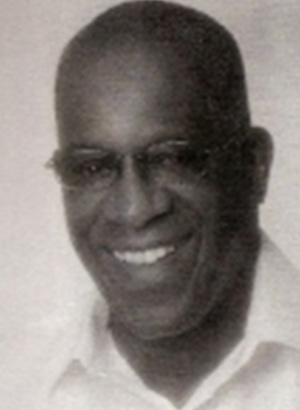 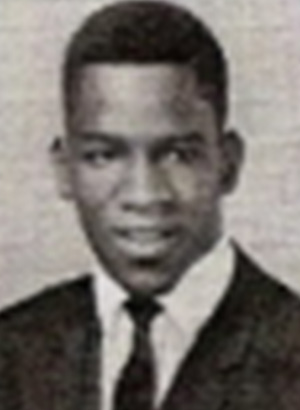 After graduating in1968, Willie Buchanon was drafted to play for the San Diego Padres in 1969. This Hall of Famer was an All-American football player at San Diego State during his collegiate years.  He played for seven years as defensive back with the Green Bay Packers and four years with the San Diego Chargers. He was named the NFL Rookie of the Year in 1972 and was inducted into the Green Bay Packers Hall of Fame, the San Diego Hall of Champions and the California Jr. College Hall of Fame. Buchanon went on to found the Health Awareness Foundation to assist youth from elementary to high school in goal setting, avoiding abuses and pursuing success through sound decision making. Buchanon has a successful real estate career. He is the owner of Buchanon and Associates in Oceanside.