Stories from the archives of Oceanside High School 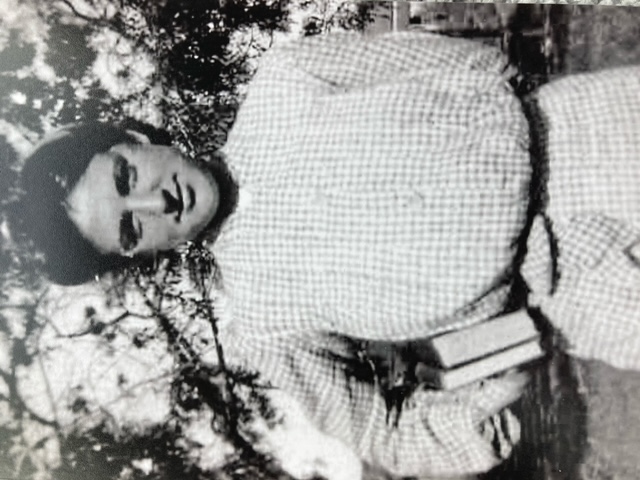 With over a century of history, there are many interesting stories of OHS alumni, teachers, and administrators. This section of our website will be highlighting many of these stories on a continuing basis. We begin with this account from the earliest days of the school's founding and have titled it " Girls First".

The student whom we know most about from this first group of female Pirates is Ramona Rieke Newton.  She was raised on a family ranch in Escondido.  Because there was no high school there in 1906, she was sent to live with her grandmother in Pomona to continue her education.  She became homesick, and at Christmas break, returned home to her family.

In her own words, she said: " Oceanside began a new life for me.  I became a member of Oceanside's first germ of a high school and joined 15 girls with one teacher for the rest of my first year.  We worked and earned money to buy a piano for the music teacher and dearly loved our faculty and school.

The second year, more pupils came--- even some boys.  The girls had a basketball team and were champions of the county.  The boys helped make up a team to help us practice.  When we went away to play games, we had to travel 20 miles to Fallbrook and Escondido.  We hired a hay wagon to take us there."

When the basketball team was organized, Ramona was chosen the first captain.  The players were assessed 25 cents each for the purpose of buying a sprinkler and marker for the court.  A committee was appointed to ask the high school board for the grading of the high school lot for the first basketball court.

Ramona was the athletics’ editor of the school yearbook and, again in her own words, this is some of what she wrote:  "The feminine element of Oceanside-Carlsbad Union High School is predominate, so if the discussion of girls’ basketball fills the space devoted to athletics in general, we hope our readers will not be disappointed.  Since basketball must compose the athletics of OCUHS we have concentrated our enthusiasm and originality on it and have made it cover as wide a field as possible.  The challenges have been numerous and not one has been refused, regardless of the ability and experience of our challengers.  Our motto was not "Victory or Not Play", but simply "Play".  In consequence between every team and ourselves there has been an abundance of friendly feeling; no fierce antagonism nor unkind remarks."

" Basketball as a game, with its record, needs little explanation, but perhaps just a little discussion about some of the benefits of the game would interest enthusiasts.  Firstly, after a long, tedious day in devotion of all our nervous energy to our studies, it is such a beneficial relaxation to set into motion all those unused nerves and muscles by absolute oblivion of ourselves in free action in the open air.  Then again, basketball is one of the very best tests of the activity and alertness of the brain."

Ramona was elected mistress @ arms when the students organized themselves into a student body. She was instrumental in writing the school's first constitution.

Ramona was not only a student leader and excellent writer, but also the 1909 class salutatorian.  She spoke at the commencement ceremony and played " Lucia di Lammermoor " by Donizetti in a piano trio!   After graduation, she went on to San Diego Normal School, now San Diego State University and became a teacher.

An Oceanside Blade newspaper article reporting on a game between OHS and Santa Ana High School stated: " For the Oceanside team the brilliant playing of Miss Rieke, one of the forwards, won much applause." The audience attending the OHS Foundation and Alumni Association Hall of Fame ceremony fall of 2021 applauded Ramona posthumously as she was inducted in the category of athletics.

Certainly, she was a girl of firsts!

Back to OHS History 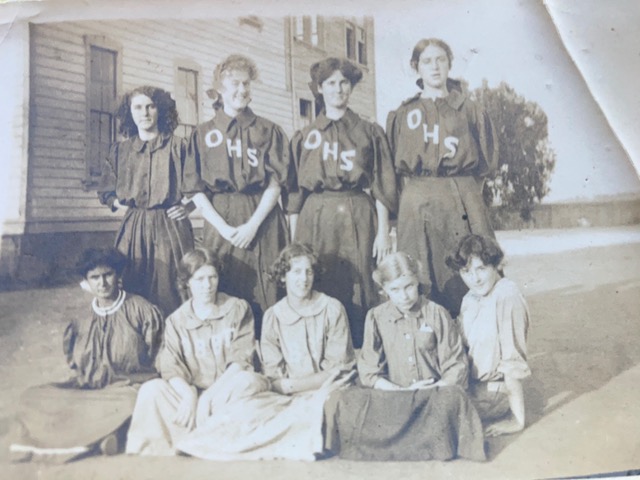 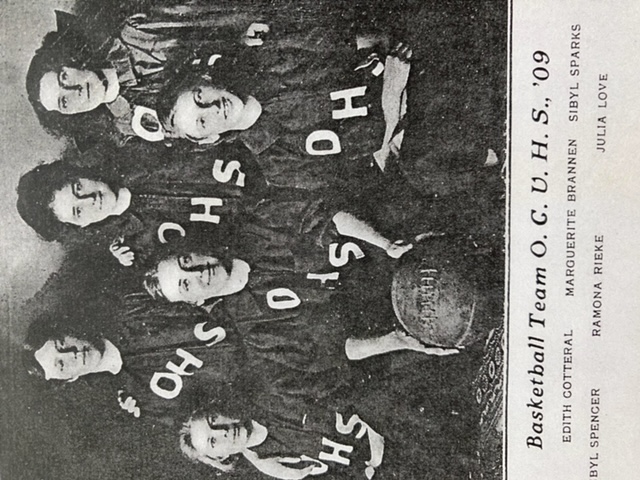 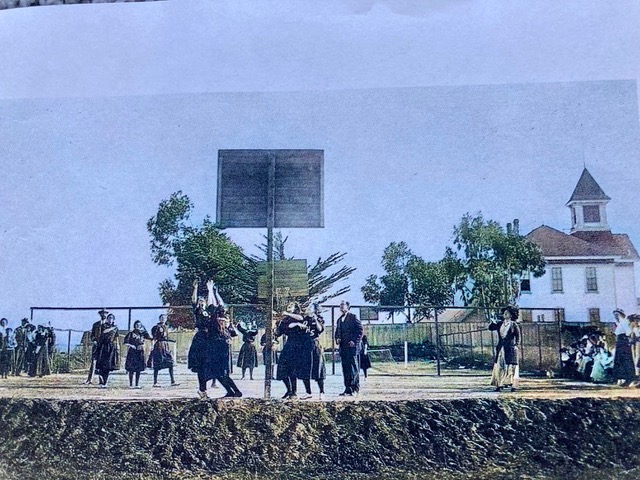 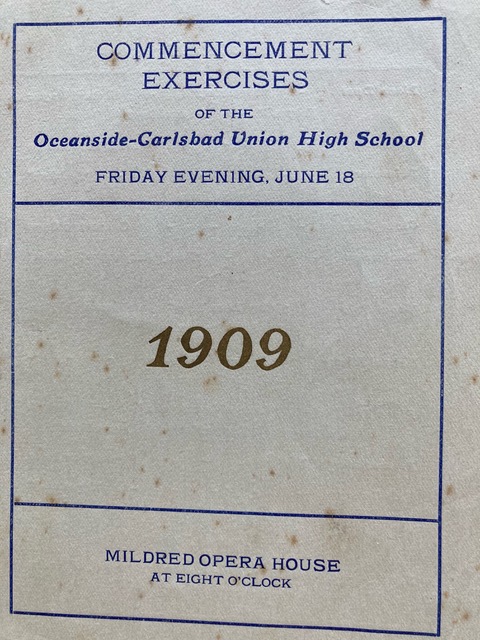